Rebel Hearts tells the story of an unlikely resistance group – Catholic nuns in Los Angeles who stood up to the patriarchy of the Church over fifty years ago, and continue to walk their talk today.

Swept up in the reforms and activism of the 1960s, the Sisters of the Immaculate Heart of Mary took bold steps to interpret the edicts of the Second Vatican Council, and modernize the entrenched traditions of the Catholic church. A highly educated group, they became unlikely feminists as they shed their habits, loosened rigid rules, made art, and put their beliefs in social justice into action on the streets. Most famous among them was Sister Corita, a pop artist second only to Warhol. Their attempts to give women of faith a voice did not sit well with the patriarchy. Facing an ultimatum from their Cardinal, lack of support from Rome, dissent from within their own community, and a healthy dose of self-questioning, these sisters made the excruciating decision to dispense with their sacred vows. Rebel Hearts tells their story through rare archival interviews, colorful animated interpretations of Corita’s art, and current, intimate verité footage. Fifty years later, the ecumenical faith community they formed after the split from the Church continues pushing boundaries, especially with the role of women in religion, as they resist and question authority – setting examples for those who seek ways to speak truth to power. 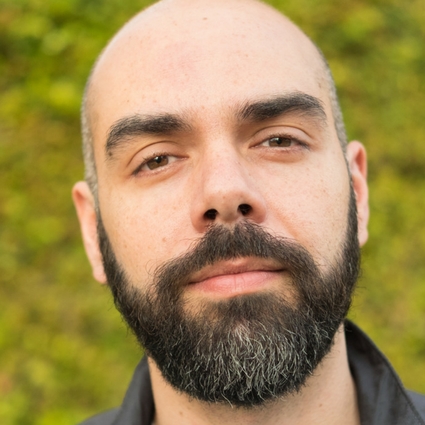 PEDRO KOS is an award-winning director and editor. His documentary feature directorial debut, BENDING THE ARC (co-directed with Kief Davidson) premiered at the 2017 Sundance Film Festival. His previous work as an editor includes Jehane Noujaim’s Academy Award nominee THE SQUARE, which earned Pedro an Emmy Award for Best Editing for a Non-Fiction program, Lucy Walker’s Academy Award nominee WASTE LAND, Jon Shenk’s THE ISLAND PRESIDENT (Winner of the 2011 Toronto Film Festival Documentary People’s Choice Award), and Ms. Walker’s THE CRASH REEL (Winner of the 2013 SXSW Film Festival Audience Award). His prior work also includes ELEMENTAL, directed by Emmanuel Vaughan-Lee and Gayatri Roshan, and Freida Mock’s SING CHINA!, on both of which he also served as 2nd Unit Director. He also served as the 2nd unit director on Jessica Sanders’ MARCH OF THE LIVING.Pedro is from Rio de Janeiro, Brazil and received his B.A. in Theater Directing from Yale University. 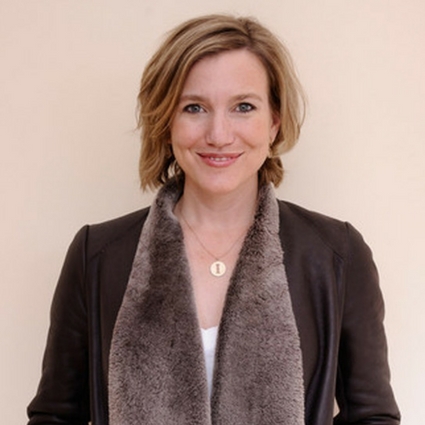 KIRA CARSTENSEN is an Academy Award Nominee and a two time Emmy Nominee for her work as Producer on Lucy Walker’s documentary short THE TSUNAMI AND THE CHERRY BLOSSOM. Kira has produced independent narrative features, documentaries, award-winning commercials and shorter form content for international clients and agencies. Kira oversaw and produced the critically acclaimed visual album LEMONADE for Beyonce and HBO. In June 2017, Kira opened Merman in the US and UK, along with Sharon Horgan (creator, “Catastrophe” and “Divorce”) to produce award-winning female-led content across TV, film and branded. 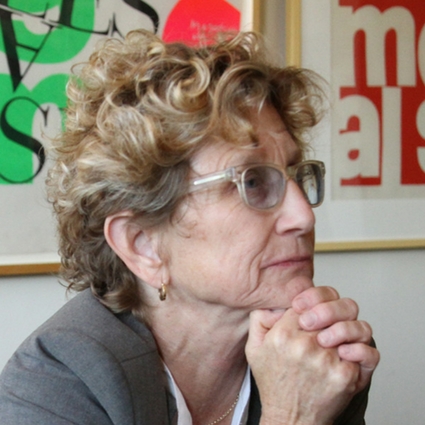 SHAWNEE ISAAC SMITH’S documentary production credits include: FOOD IRRADIATION- IS THE TIME RIPE?, an exposé about the food industry; A TOUCH OF HEART, a fundraising video that won both Axiem and Insight Awards, and SCOLIOSIS AND THE TEENAGE GIRL; an educational video for Children’s Hospital Los Angeles, which was winner of a Telly Award. Shawnee was also the project director and associate producer of A GIRL LIKE ME –THE GWEN ARAUJO STORY for Braun Entertainment Group, which aired on the Lifetime Channel and won a GLAAD Media Award. 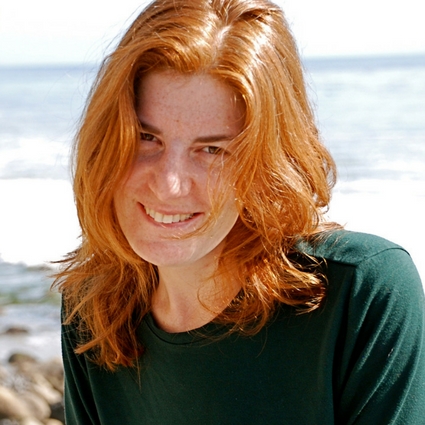 JUDY KORIN fuses her backgrounds in graphic design and filmmaking to contribute to visually powerful and socially impactful works. Her credits include the documentaries BENDING THE ARC (as Co-Producer) and A CENTURY OF WOMEN (as Director; IDA and Emmy award nominee), as well as the indie scripted feature film FINDING NEIGHBORS (as Producer). Judy has directed and produced many short-form documentaries and branded content films for social justice and educational non-profits such as the Legal Aid Foundation of Los Angeles, Los Angeles Community Action Network, and Students Run LA.