Despite its eclectic mix of cultures, Miami is one of the most racially segregated cities in the United States. Over the course of three years we will follow three female protagonists who are trying to save one of Miami’s last African American communities, historic ‘Liberty Square,’ best known as the setting for the Oscar winning film Moonlight. By challenging the city’s plan how to wipe out the oldest public housing projects in the US, they are fighting to defend their community against the onslaught of Climate Gentrification and cultural erasure by reclaiming its place in Miami’s past, present and future. 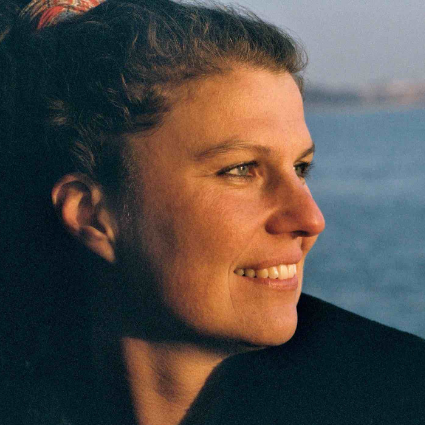 Katja Esson is an Academy Award nominated director, writer and producer based in Miami. Her documentary short Ferry Tales garnered awards at prestigious international film festivals and premiered on HBO in 2004. Hole in the Sky – The Scars of 9/11 received the Gold Award at the World Media Festival. Skydancer premiered at the Margaret Mead Film Festival and received nominations for best film, director and cinematography at the Shanghai Film Festival in 2011. Poetry of Resilience was awarded Grand Jury Prices at numerous festivals, including a Cinema for Peace Award-nomination at the Berlin Film Festival in 2012. Esson has a longstanding relationship with ARTE. She recently created and directed two controversial highly rated Five-part documentary series Backroads USA (2014) and American Rivers (2016). She was awarded the Simons Public Humanities Fellowship at Kansas University and her films have screened at the Museum of Modern Art, American Museum of Natural History, and the Smithsonian. Her work has been supported by the Jerome Foundation, the New York State Council of the Arts, the National Endowment for the Arts. 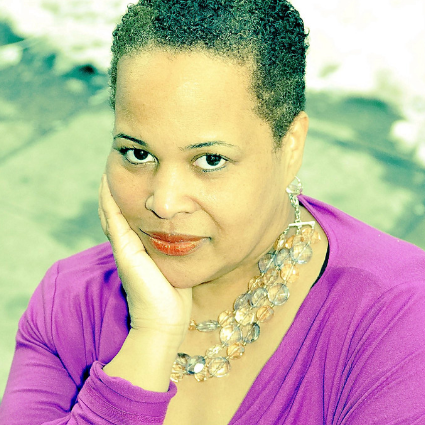 Ann Bennett is an Emmy nominated documentary filmmaker and multimedia producer. She produced the NAACP Image Award-winning PBS feature documentary, ‘Through A Lens Darkly: Black Photographers and the Emergence of a People,’ as well as the multi-platform community engagement initiative, ‘Digital Diaspora Family Reunion (DDFR).’ Bennett’s film credits include; Citizen King and Fisk Jubilee Singers for the PBS series “American Experience,” Hymn for Alvin Ailey for “Dance in America,” and the award-winning PBS mini-series Africans in America and America’s War on Poverty. She is currently consulting producer on the “Always in Season” documentary (directed by Jacqueline Olive), that is one of ten films selected for Tribeca Film Institute’s All Access program for 2018 and will premiere at the 2019 Sundance Film Festival. Bennett is a graduate of Columbia University Graduate School of Journalism and Harvard College. 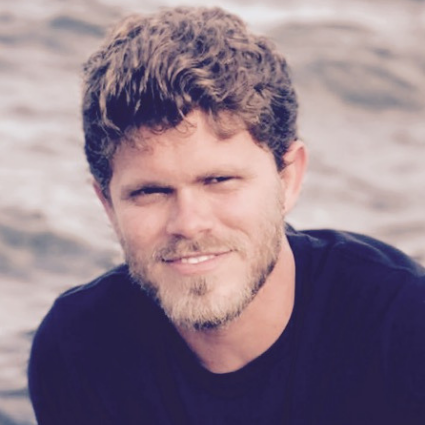 Hector David Rosales is a Cuban-born cinematographer and director based in Miami. His work has been showcased at Sundance Lab Miami, Vancouver Film Festival, Documenta Madrid, Havana Film Festival in NY and the 'Festival Internacional del Nuevo Cine Latinoamericano' in Cuba. In 2017 he won 'Best Photography' at the Festival 'Muestra Joven ICAIC' in Havana for his work on the documentary “Bateria.” Rosales earned an Associate Degree in Performing Arts from Cuba’s National School of Arts (ENA) in 2009, and a Bachelor of Arts in Cinematography from FAMCA, Cuba's film school, in 2015. He recently finished the narrative short which will premiere on HBO. Currently he is filming for a short film chosen by Borscht, Miami.