POSTMORTEM is a documentary feature that is at once personal memoir, true crime and family history as director Marilyn Ness confronts a legacy of secrecy and trauma using the communal power of theater and film. 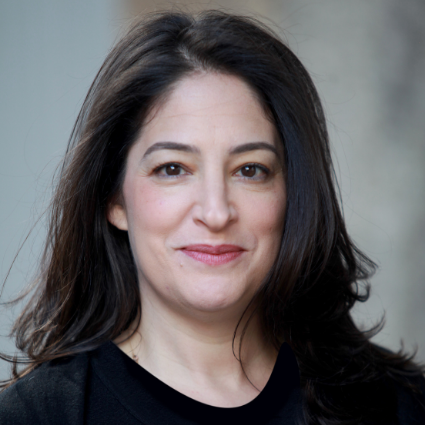 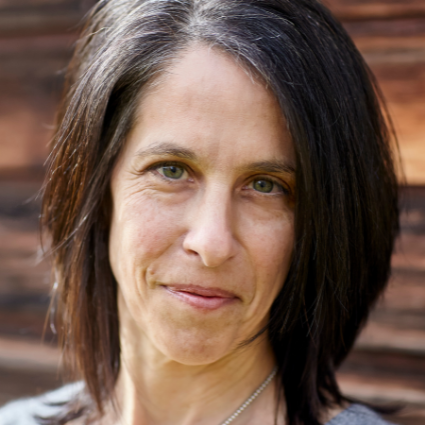