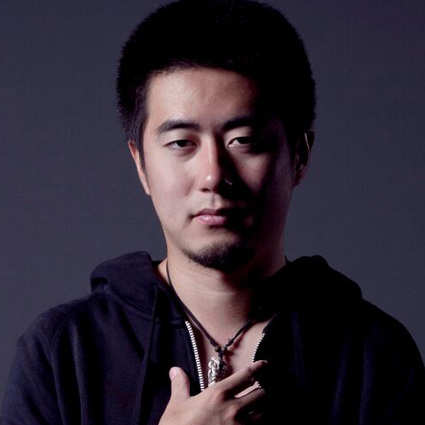 Yang Su (Director/Cinematographer) is a Beijing-based documentary director and cameraman. He is on staff at China's Central Newsreel and Documentary Film Studio, making documentaries for broadcasters including CCTV, Youku and the Travel Channel. He has directed several short and mid-length documentaries, including THE SECOND ALBUM, AKEN, AFTER HE ROSE TO FAME, as well as the ten-part series TAKE ME TO TRAVEL. He worked as a director of photography on A CENTURY WITH NANJING, CENTURY MASTER, and SOUTH OF THE OCEAN. Yang Sun holds a Masters degree from the School of Television and Film Art at the Communication University of China. 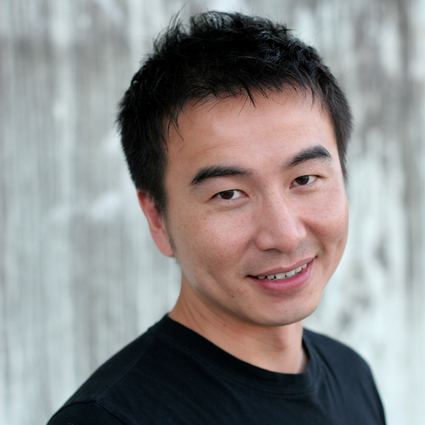 S. Leo Chiang (Producer) is based in San Francisco & Taipei. His Emmy-nominated film, A VILLAGE CALLED VERSAILLES, picked up eight film festival awards and aired on PBS’ Independent Lens series. OUT RUN, his recently completed film, received support from ITVS, Sundance, & Tribeca and will have its European premiere at this year’s Sheffield Doc Fest. His other films include MR. CAO GOES TO WASHINGTON (Inspiration Award, Full Frame 2012) and TO YOU SWEETHEART, ALOHA. Leo received his MFA in film production from the University of Southern California. He is also a consulting producer for CNEX, the Chinese documentary foundation.

When artist Maleonn realizes that his father suffers from Alzheimer’s disease, he creates “Papa’s Time Machine,” a magical, autobiographical stage performance featuring life-size mechanical puppets. Through the production of this play, the two men confront their mortality before time runs out and memories are lost forever.

43-year-old Maleonn is one of China’s most influential conceptual artists today. His father, Ma Ke, was the artistic director of the Shanghai Chinese Opera Theater. After being humiliated and forbidden from working for a decade during the Cultural Revolution, Ma Ke immersed himself in theater. The mysterious excitement of Ma Ke’s creative world inspired the young Maleonn, but his father’s absences stoked early feelings of resentment.

When Ma Ke is diagnosed with Alzheimer’s, Maleonn pours everything into an ambitious new theater project: “Papa’s Time Machine,” a visually stunning time-travel adventure told with human-sized puppets. At the play’s heart are autobiographical scenes inspired by Maleonn’s memories with his father. He hopes this will bring the them together artistically and personally.

With enthusiasm both domestically and from abroad, the play shows signs of a promising future. But Ma Ke’s condition deteriorates. Maleonn is torn between the original goal to honor his father and the pressure towards commercial success. Ma Ke struggles to contribute to the play, and barely recognizes the play when it is completed.

Facing his father’s painful decline, Maleonn becomes more aware of life’s complexities. There are no effortless masterpieces or simple solutions. And there’s no traveling back in time to retrieve what has been lost. There, is however, the relationship that has developed with co-director Tianyi. He proposes to her, ready to become a partner and a father, and to carry on forward with a new outlook on his art and life.