Our Home Is Not Of This World (working title)

Our Home Is Not Of This World (working title) is a portrait of a medical examiner’s office in South Texas that works to identify people who die while trying to cross the U.S.-Mexico border. Dr. Corrine Stern has been doing this vital work for more than 20 years and is now planning to retire, but the county government can’t seem to find anyone willing to replace her. Her departure is made more fraught by an unprecedented influx of new cases, as more people die trying to cross the border than at any time in history. 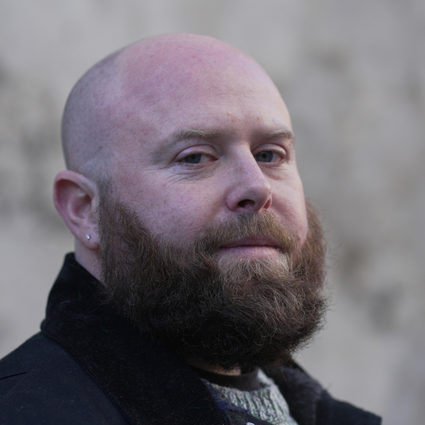 Russ Finkelstein was born and raised in San Diego, California. After graduating from UC Santa Barbara, he lived and worked as a journalist in Argentina and Colombia, where he produced several documentaries on social and political issues. Russ received a masters at Columbia Journalism School, where he specialized in documentary filmmaking. In 2018, his first feature length documentary 'Looking for Love' premiered at the American Documentary Film Festival. Russ lives in New York where he works as a producer for CNN. 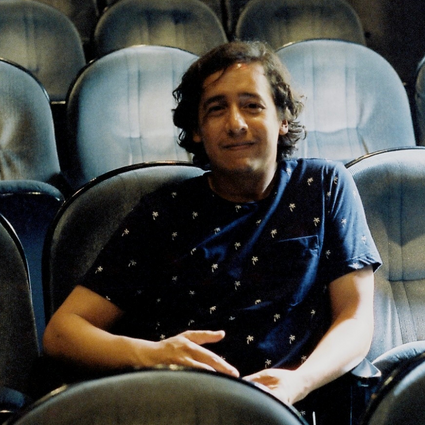 Manuel F Contreras was born in Bogota, Colombia. He and Russ made 3 commissioned, half-hour films for Al Jazeera’s Witness there and in Argentina. Manuel has directed two feature length films: Boys of Buenaventura (2016) and The Living Dead (2021). He is an alumnus of the DocNomads Joint Masters Degree and the DLA program of the Hungarian University of Fine Arts. Now based in Budapest, he works as a university film lecturer and head of programming of the Budapest International Film Festival. 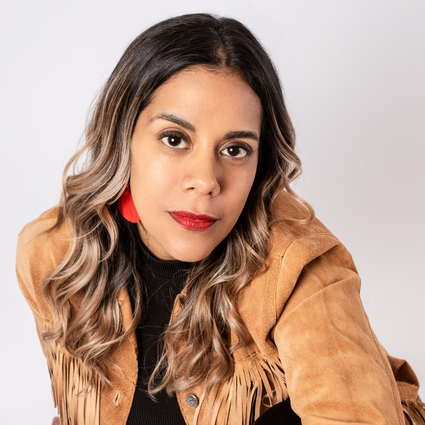 Adriana Trujillo is a filmmaker and programmer from Tijuana, Mexico. She holds an M.A. in Creative Documentary at the Autonomous University of Barcelona. She founded and is the artistic director of BorDocs Documentary Forum, a binational platform for non-fiction in the San Diego (USA)-Tijuana(MX). In 2016 Adriana was selected for the prestigious Doc Station Lab at Berlinale, in 2018 was part of the program Emerging Producers of the Ji.hlava Film Festival. She was the director and programmer of Cine Tonala Tijuana from 2016-20. She edited the book Documentary Film in the North of México. Adriana has co-produced projects internationally with the USA, Finland, France, Bosnia and Herzegovina and Spain. Currently she is a programmer for the San Diego Latino Film Festival and Artistic Director of Cinema Parallels in the Balkan Region. 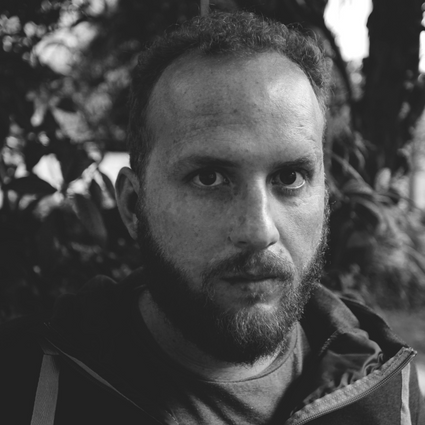 Andrés Cornejo Pinto is a non-fiction filmmaker. He obtained his degree in film at ESCAC in Barcelona. Years later he completed the Docnomads master's degree specializing in film directing. His visual style explores personal and creative narratives. He is a storyteller who likes to encourage artistic, multidisciplinary, and collaborative experimentation. He has explored and occupied different roles in several films as a producer, editor, cinematographer, and researcher. His work as a director has toured several festivals around the world such as IDFA, HOT DOCS, BUSAN, SHEFFIELD DOCAVIV, among others. He currently produces the film Ozogoche and teaches film at the San Francisco De Quito University.