Part two of Dysinger’s Nation Building trilogy, One Bullet, Afghanistan concerns the rule of law in a time of war.

The Coalition is training a police force to keep the peace and enforce the law, while simultaneously fighting an “enemy” indistinguishable from the civilians they are training the police to serve. This is the story of one civilian casualty and the profound effect just one bullet can have on a family, a community, a nation, and a war. 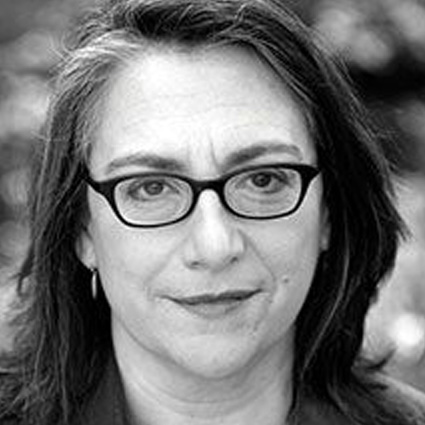 Carol Dysinger is a filmmaker based in New York City. She began her career editing music videos for the Clash and winning awards for her short narrative work.   She moved between writing features, editing feature length narratives and documentaries until she made “Camp Victory Afghanistan”, the first in the Nation Building Trilogy of which One Bullet is the second installment.