Once Upon a Time in Venezuela 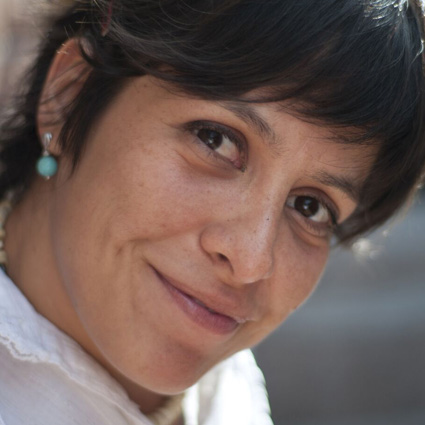 Anabel’s initiation in the arts began in the theater, having worked in an experimental theater group (Taller Experimentalde Teatro) for several years before having left for London. She graduated as a filmmaker at London Film School, where she directed four of her first films. One of them, a short documentary, called Isau, confirmed the connection Anabel has with marginalized people. Her camera looks straight to her subject, and this way of viewing reveals somehow the inner worlds of people. It’s a view that stops in apparently meaningless gestures. 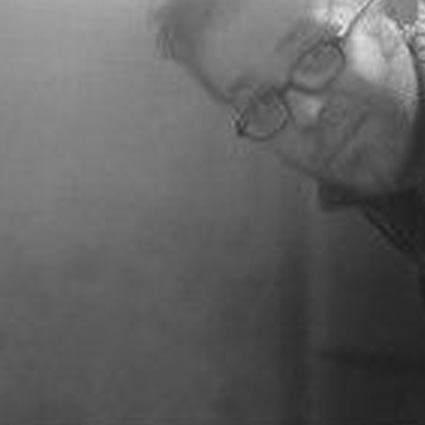 Sepp studied film directing at London Metropolitan University and Fine Arts in Akademie der bildenden Künste in Vienna. His documentary Collective Dreams was awarded Best documentary award at British National Students Film Festival 2004 and also nominated "Best Documentary" at Docupolis Barcelona & Northern Film Days Lübeck. In a world of redundancy Sepp is looking for fresh and adequate images and stories and try to tell them in a way, which allows us, even forces us to reflect and to try to grasp some understanding of ourselves and the world around us.

Swimming in oil, sinking in violence, one village, one country.

Congo Mirador, a small settlement built on stilts in the middle of Lake Maracaibo, Latin America’s largest oil field, is disappearing as it is turning into a swamp. Once Upon a Time in Venezuela is a detailed observation of the community of Congo Mirador while dealing with the gradual abandonment of their village, done over a year and a half until the last person has left. It tells this story seen from the angle of the children and the only teacher who – even though they are literally swimming in oil – are forced to face the most radical change of their lives. It is a story of decay and lack of love that will dig deep into the reasons of what makes a social system fall apart such as greed, violence, and abandonment. And yet it is also a story of resilience and the ability to move on even though all odds are against you.

I want to dig into the nature of this violent behavior in an early stage; such as it is manifested in these kids. These are the last days of their childhood, supposedly the most precious time of their lives, which they will have to leave behind in Congo Mirador. Congo Mirador is swamping, it is falling apart, it is a disintegrating society. And in this way it mirrors the whole country, one of the biggest oil-producers in the world, my country – Venezuela.