Nolandia is a bold portrait of contemporary Poland from the perspective of a young generation reckoning with Poland’s role in the Holocaust. This feature-length documentary takes the viewer on a stranger-than-fiction journey where stories of first loves, summer jobs, and family vacations are interrupted by the traces of Holocaust sites. 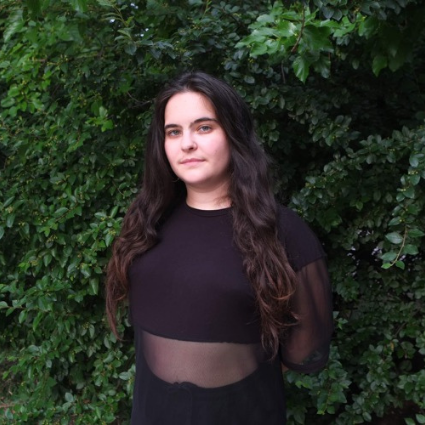 is Polish visual artist based in Tio'tia:ke, Montreal. She works primarily with photography and film. Through intimate portraiture and non-fiction strategies, she creates vulnerable works that approach socio-political issues with tenderness and humour. She holds a B.A. in Cultural Studies from Warsaw University and a diploma from the Warsaw School of Photography and is currently an MFA candidate studying Photography at Concordia University in Montreal. Her work has been exhibited in Canada, UK, Poland, and Germany. Kinga is an alumna of RIDM’s Talent Lab and First Pitch. Nolandia is her debut feature documentary. 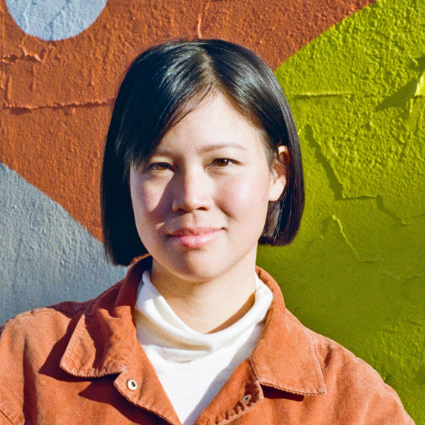 is a Vietnamese Canadian filmmaker. She wrote, directed, and produced the feature-length documentary, A Time to Swim, which won numerous awards including the Special Jury Prize for Best Feature Documentary at the Los Angeles Asian Pacific Film Festival. She has also produced and edited over 15 short documentaries for CBC Arts. Ashley currently works as a producer at Catbird Productions and at Da-Lê Films. An advocate for advancing ethical documentary practices, Ashley is a member of Brown Girl Doc Mafia, A-Doc, and BIPOC TV & Film. With a BA in Environment Studies and Cultural Studies from McGill University in Montreal, Ashley specializes in stories about identity, culture, and the environment. 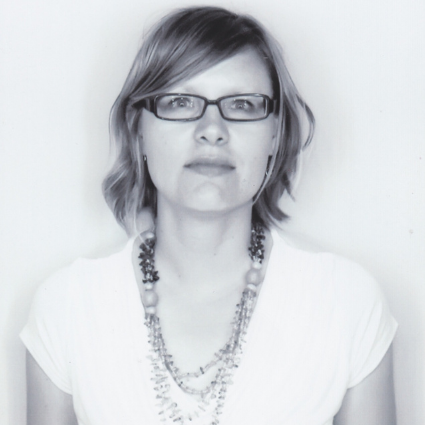 Katarina's award-winning documentaries include: Dear Jackie (2021), winner of the Magnus Isaccson Award at Rencontres Internationales du Documentaire de Montreal; Finding Sally (2020), Official Selection at Goteborg and at Hot Docs film festivals; Grand Cru (2017), winner of Best Feature Documentary at the Most International Film Festival in Spain; A Time to Swim (2016), winner of the Best Canadian Feature Award at the Vancouver Asian Film Festival; Okpik’s Dream (2014), winner of the Grand Prix Rigoberta Menchu Award; Burgundy Jazz (2013), nominated for the Canadian Screen Awards and winner of the Digi Awards; and Lost Rivers (2012), which has screened at over 100 film festivals worldwide. She is an alumna of EAVE+, an intensive training program for established international producers, served on the board of the Hot Docs Canadian International Film Festival for 3 years, and holds an MA in Media Studies from Concordia University (Montreal).