Mayor is a real-life political saga about a search for identity behind the battle lines of a global conflict. With startling and unprecedented access, MAYOR follows a charismatic leader’s quixotic quest to build the city of the future in a land paralyzed by its past. 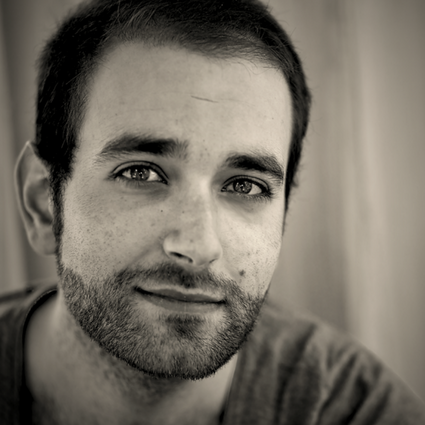 David Osit is an Emmy Award-winning director, editor and composer. David directed, produced, edited, shot, composed the feature documentary THANK YOU FOR PLAYING, which premiered at the 2015 Tribeca Film Festival, broadcast on POV in 2016, and was nominated for three Emmy awards, winning for Outstanding Arts & Culture Documentary. He also edited and produced OFF FRAME, which premiered at the Toronto International Film Festival in 2016. David’s first feature documentary, BUILDING BABEL (about the developer behind the "Ground Zero Mosque"), which he directed, produced, edited, shot and composed, premiered at True/False in 2012 and broadcast as the series premiere of PBS’s America Reframed in 2013. He most recently edited, produced and composed NO MAN'S LAND, which premiered at the 2017 Tribeca Film Festival and broadcast on Independent Lens in 2018. David attended the Center for Middle Eastern and North African Studies at the University of Michigan as a Wallenberg Fellow, and studied Refugee Law at the American University in Cairo. He is a Berlinale Talent Campus alumnus and received his MFA in Social Documentary Film from the School of Visual Arts in New York.