Facing deportation, hundreds of refugee children in Sweden have become afflicted with Resignation Syndrome, withdrawing from the world into a comalike state, as if frozen, for months, or even years.

Life Overtakes Me tells the story of traumatized children of the refugee diaspora who are in such profound despair that they withdraw into a coma-like state. In Sweden, over 400 refugee children have been afflicted with this life-threatening psychosomatic illness, and the film will accompany two of them and their families on their frightening odyssey through Resignation Syndrome. 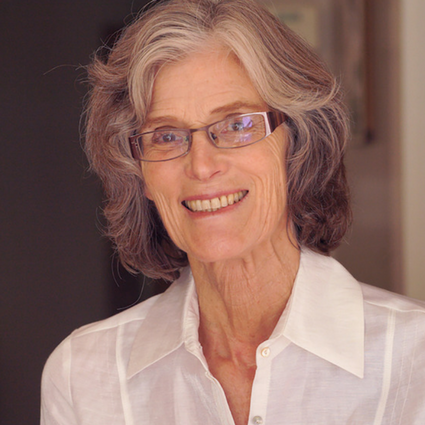 Kristine Samuelson is a documentary essayist; her films (made in collaboration with John Haptas) include This Is My Country, Tokyo Waka, Barn Dance, Silent Disco, The Days and The Hours, Riding the Tiger, The World as We Know It, Empire of the Moon, and Wrong Place Wrong Time. These works have screened at festivals worldwide, from Sundance and San Francisco to London, Mannheim, Sao Paulo, Melbourne, Tokyo and Seoul and have appeared on PBS and at museums including NY MOMA. Tokyo Waka had a theatrical run at the Film Forum in New York and is distributed by Bullfrog Films. Kris is also the Edward Crossett Emerita Professor at Stanford University, where she taught in the Documentary Film and Video M.F.A. Program for thirty years, serving as Program Director for ten years. She also chaired the Department of Communication as well as the Department of Art & Art History for several years. Samuelson was an Oscar nominee for Arthur and Lillie and is a member of the Academy of Motion Picture Arts and Sciences. She has also served on the Board of the Independent Television Service and has taught documentary workshops in Ghana, South Africa, Zambia, Vietnam, Nepal, and Australia. 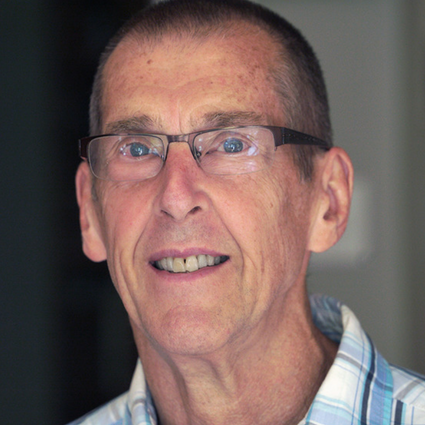 John Haptas is a filmmaker and free-lance documentary film editor. He edited and co-wrote Regarding Susan Sontag (premiere: Tribeca Film Festival, Special Jury Award; 2014 broadcast on HBO). Other editing credits include Soundtrack to a Riot for Frontline World (Emmy Nomination), Hunting the Hidden Dimension, a PBS Nova program on fractal geometry ("Pierre-Gilles de Gennes" Science Film Prize), and Inside Guantanamo Bay, a two-hour National Geographic Explorer special (editor/co-writer; Emmy nominations for Best Documentary and for Writing). He has been a guest lecturer in graduate film production classes at UC Berkeley’s School of Journalism and at Stanford University. With Kristine Samuelson, he was an Artist in Residence at the Victoria College of the Arts, University of Melbourne, and taught master classes at the Hanoi Academy of Theater and Cinema. Haptas and Samuelson have together made documentaries on a wide range of subjects, including tourism in Paris, the Vietnam War, and homelessness. Their latest film, Tokyo Waka, has appeared in festivals worldwide and won numerous awards, and has been screened theatrically in Toronto and Seattle, and in New York at Film Forum.