LIFE AFTER investigates how disabled people have and continue to die under the guise of assisted suicide.

(image description: A middle-aged black man leads a group of protesters in front of the U.S. Supreme Court. He kneels with his crutches outspread and his mouth mid-yell, while holding a small American flag in one of his gloved-hands. A neon pink banner to the right reads, “NOT DEAD. We want to live!”) 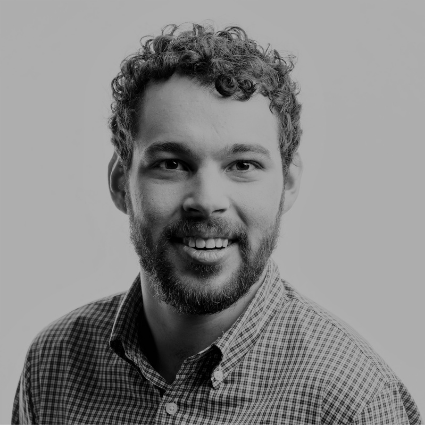 Reid Davenport (director) makes films about disability from an overtly political perspective. His first feature film I DIDN’T SEE YOU THERE premiered at the 2022 Sundance Film Festival and won the Best Directing Award in the US Documentary Competition. His work has been supported by The Ford Foundation, NBC Universal, ITVS, and The Catapult Film Fund, among others. Davenport was a 2021 Creative Capital recipient, a 2020 DOC NYC “40 Under 40" Filmmaker, and a 2017 TED Fellow. 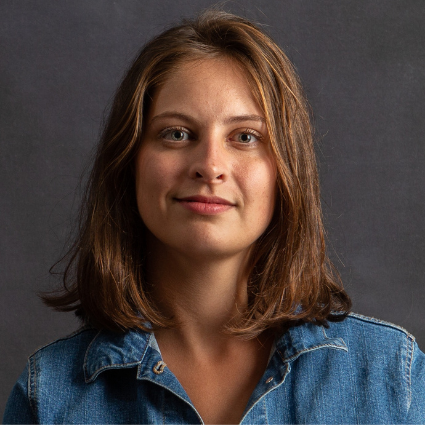 is the Head of Development at Multitude Films, where her credits as Associate Producer include PRAY AWAY (Tribeca 2020), CALL CENTER BLUES (SXSW 2020), ALWAYS IN SEASON, which won the Special Jury Prize for Moral Urgency at the 2019 Sundance Film Festival, THE FEELING OF BEING WATCHED (Tribeca 2018), and LOVE THE SINNER (Tribeca 2017). Colleen's directorial debut short, FROM DAMASCUS TO CHICAGO, was broadcast on POV in 2017 and was an Editor’s Pick at The Atlantic. As a 2017-2018 UnionDocs Collaborative Studio fellow, she co-directed TWO PRISONS, which was the inaugural film published by the Popula / Brick House Cooperative. She is a 2019 Sundance Institute Documentary Film Program Grantee and a recipient of the 2019 Points North Fellowship. 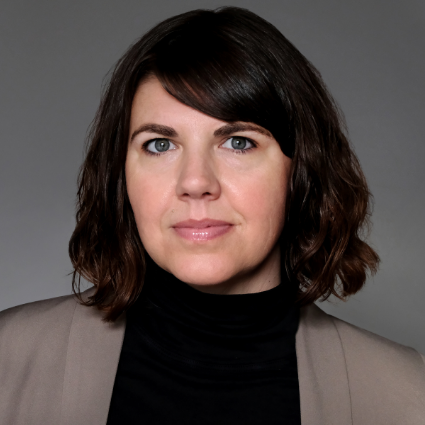 is a Brooklyn-based producer and the founder and president of Multitude Films. Her latest films include Netflix Original PRAY AWAY in partnership with Ryan Murphy and Blumhouse, Oscar-shortlisted CALL CENTER BLUES (TOPIC), and APART, an episode of the Sesame Workshop series THROUGH OUR EYES (HBO Max). She also produced Sundance award-winning and IDA-nominated ALWAYS IN SEASON (Independent Lens 2020), Livingston Reporting award-winning THE FEELING OF BEING WATCHED (POV 2019) dubbed “a real-world conspiracy thriller” by Variety, and Peabody-nominated ROLL RED ROLL (POV, Netflix 2019). Additional credits include Critic’s Choice-nominated SPEED SISTERS (Netflix), American Psychological Association award-winning LOVE THE SINNER (Amazon), and CALL HER GANDA (POV). Her films have screened at top festivals including Sundance, SXSW, Tribeca, BlackStar, and Telluride. Jessica founded QueerDoc and the Queer Producers Network and was a Sundance Edit and Story Lab fellow, Women at Sundance fellow, and Sundance Creative Producing Lab advisor. She received DOC NYC and TOPIC’s inaugural 40 Under 40 Award and the 2019 Cinereach Producers Award.