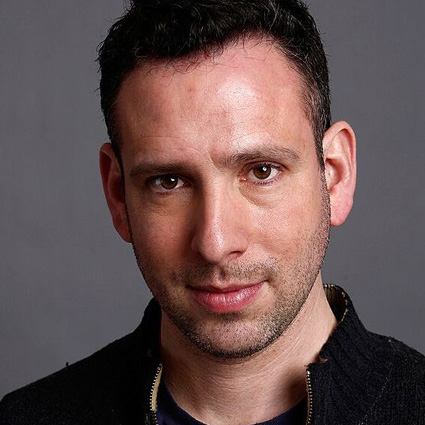 Justin Schein has been shooting and directing character-driven social issue documentaries for more than 25 years.  As a cinematographer, he has shot on over 60 films internationally for broadcasters including HBO, National Geographic, The BBC, The Discovery Channel and PBS. His filming has brought him around the globe documenting a great diversity of experiences from the White House to the streets of Iraq. His most recently completed film "Left on Purpose" tells the story of his friendship with an aging anti-war activist who has decided that his last political act will be to take his own life. It has screened at festivals world wide, winning numerous awards.  His film "No Impact Man" premiered at the 2009 Sundance Film Festival and has screened throughout the world. Currently he is shooting and co-directing “Quality of Life” a film about the revolution of palliative care in medicine with collaborators Peggy Sten and and Peter Miller. He is also an executive producer on Saving Capitalism, a documentary about former Secretary of Labor Robert Reich’s latest book of the same title. Justin founded Shadowbox Films in 1998 with fellow Stanford University graduate David Mehlman and now lives in Brooklyn NY with his wife filmmaker Eden Wurmfeld, and their sons Micah and Jesse.

Left on Purpose is a documentary film about the friendship between an aging anti-war activist who has decided that his last political act will be to take his own life and the filmmaker struggling to tell his story.

Midway through the filming of a documentary about his life as an anti war activist, Mayer Vishner declares that his time has passed and that his last political act will be to commit suicide— and he wants it all on camera. Now the director must decide whether to turn off his camera or use it to keep his friend alive. Left on Purpose is an award winning feature length documentary that confronts the growing issues of aging, isolation and end of life choices through an intense character driven story of the relationship between filmmaker and subject. With humor and heart it provides a rare cinematic look at what it means to be a friend to someone in pain.

Left On Purpose Filmbuff Trailer from Shadowbox Films on Vimeo.