An essay from a lost paradise weaved with surreal documentary vignettes explores how coal is imbued in identity. “King Coal” employs magical realism to discover Appalachia’s purpose and reveal an ongoing struggle for power. A geological exploration of time, “King Coal” serves as a reminder of why change is painful.

“King Coal” merges an essay from the lost land of Vandalia with surreal vignettes of daily life to explore the contemporary role of coal in the Appalachian psyche. Many people in the region still tie their identity to hard labor in the coal industry, and the film explores how the death of that industry impacts a person’s feelings of belonging and purpose. As the mono-economy of coal grew more powerful, so did the commitment to the industry itself. Today, with coal’s dominance largely diminished, many Americans see miners and their families as living in retrograde. But for many in the region, pride is anything but a relic. It’s in the miner’s arms as he proudly displays a pick and axe tattoo. It’s found on stage as a 17-year-old pageant contestant performs a dance routine honoring men killed in mine disasters. It’s in the artistic process of Ben Kolb who trudges through wintery creeks in search of lost fossils to make coal paint. It’s in the stories of a retired miner who has taken his one-man show about labor on the road. It’s heard in the coal-themed poems written and read by a child at the regional fair. These vignettes weave together a portrait of a culture where coal is an inescapable presence. Juxtaposed with these coal-related scenes is an essay that serves as the backbone for the film and allows the viewer to imagine an alternate past and future for the region. “King Coal” is a cautionary tale that shows how ritual, encompassed by culture, keeps myths alive. 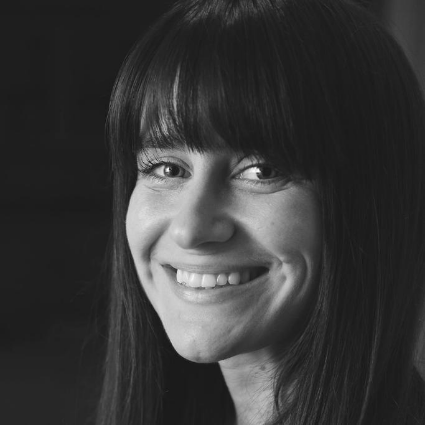 Elaine McMillion Sheldon is an Academy Award-nominated, Emmy and Peabody-winning filmmaker based in Knoxville, Tennessee. Sheldon is a 2020 Guggenheim Fellow. She is the director of "Heroin(e)" and "Recovery Boys," Netflix Original Documentaries that explore America's opioid crisis. "Heroin(e)" was nominated for a 2018 Oscar and won a 2018 Emmy. She’s currently in-production on "King Coal,” a lyrical documentary that explores how coal is imbued in the identity of Appalachians; and in post-production on "My Love,” a verite series documenting elderly love and companionship. Her film "Tutwiler” premiered at the 2019 Hot Springs Film Festival, New Orleans Film Festival, and will air on PBS America Reframed in 2020. “Tutwiler” is an intimate look at motherhood inside one of America's most notorious women’s prisons. Her interactive documentary “Hollow” brought to life a post-industrial community online and received a 2014 Peabody and 3rd Prize in the World Press Photo Awards.  She was named a 2018 USA Fellow by United States Artists, one of the "25 New Faces of Independent Film" by Filmmaker Magazine in 2013, and in 2016 Chicken & Egg Pictures awarded her the "Breakthrough Filmmaker" award. 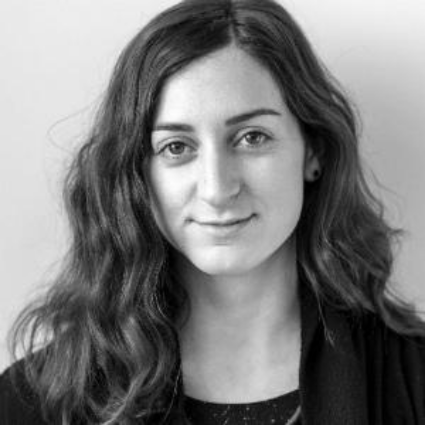 Molly Born is a West Virginia-based journalist and producer. Molly is currently producer on a new Virginia Public Media podcast about mutual aid during the coronavirus, which was featured as "Podcast for the Pandemic Era" by The New York Times. She earned a Galloway Fellowship for Reporting in Appalachia for a forthcoming project on West Virginia's most vulnerable children. In 2019, Molly worked as an associate producer, field producer, researcher, and sound recordist for films commissioned by Netflix, Sesame Street, and Frontline. In 2018, she was one of three fellows with Report for America, an organization that places journalists in under-covered areas. She was named a finalist for the Livingston Award for Young Journalists for her work covering water quality issues in southern West Virginia for West Virginia Public Broadcasting. Before moving back to West Virginia, she spent six years at the Pittsburgh Post-Gazette where she covered education, local government. and public safety. In 2011, she earned a master’s in journalism from Northwestern University, and she is a graduate Fairmont State University, where she is now an adjunct instructor. 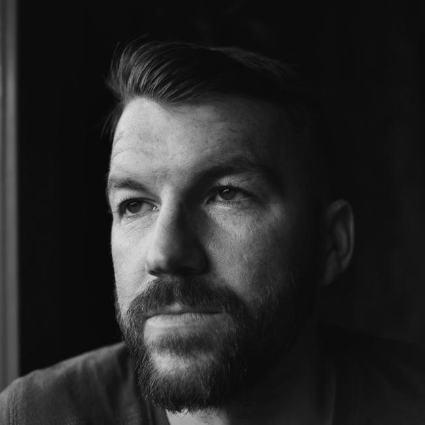 Curren is an Oscar-nominated and Emmy-winning filmmaker based in Knoxville, Tennessee. He is the producer and director of photography of the Netflix Original Documentary, “Heroin(e)”, a 2018 Academy Award Nominee for best short documentary. He is also the producer and director of photography for the feature-length Netflix Original Documentary, “Recovery Boys”. Sheldon has traveled the world making films for some of the top brands in the world and has had his work commissioned and featured by The New York Times, CNN, Great Big Story, and Mashable, among others.