Instant Life tells the story of Yolanda Signorelli von Braunhut, the heiress to the Amazing Live Sea-Monkeys fortune, who is engaged in a David and Goliath legal battle with a large toy company to regain control over her husband’s iconic aquatic novelty. Now dispossessed of her sole source of income, Signorelli von Braunhut lives alone without electricity or running water on the Sea-Monkeys estate along the Potomac River where she struggles to restore the novelty’s reputation by regaining ownership of the Sea Monkeys and re-introducing the secret Sea-Monkeys formula to the world. 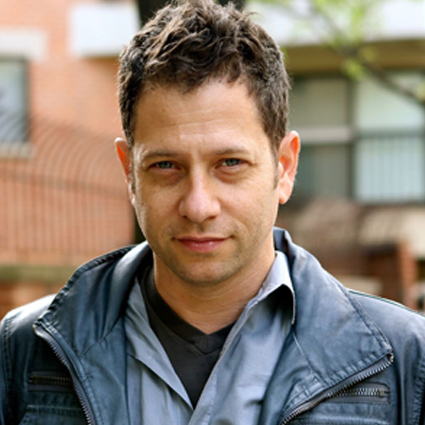 Emmy-nominated director Aaron Schock holds a MA in public policy from Columbia University and worked in community development in the South Bronx before making documentary films. His film CIRCO (2011), which premiered as the Los Angeles and BFI London Film Festivals, won the grand jury prize at the Hamptons International Film Festival and the Malaga International Film Festival in Spain (among many awards at other festivals), was distributed theatrically in the US, UK, and Canada and shown nationally on PBS’s Independent Lens and internationally on HBO. His most recent film LA LAGUNA (2016) won the 2016 Cinema Eye Honors Award for Best Documentary Short, and has received best documentary and other awards from festivals in Woodstock, Palm Springs, Aspen, and Toronto. He lives in New York City.