At 4:50pm on September 19, 1986, Sam Ormes looked into an old video camera and declared, “Good afternoon, inmates of the Dade County Jail! It blows my mind to announce that ICTV is on the air.” Inmate Corrections Television (ICTV) was Sam Ormes’ brainchild; an in-house cable TV station piped onto every channel and every TV set inside the Miami Dade County Jail & Pre-Trial Detention Center. No other jail in the nation had ever attempted such a venture. 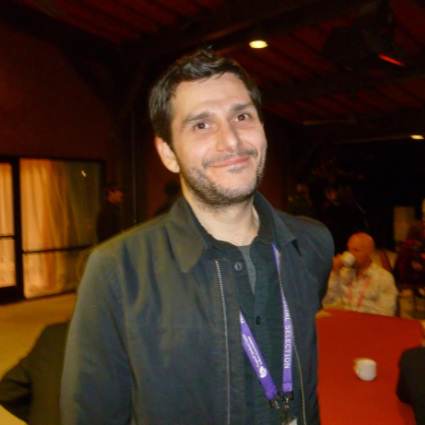 Josh Koury and Myles Kane are award-winning directors with 20 years of filmmaking experience and collaboration. Most recently, they served on the directorial team of the six-part HBO series I’ll Be Gone in the Dark (airing July 2020) exploring Michelle McNamara’s investigation into the world of the Golden State Killer. They co-directed Voyeur (2017), a Netflix Original Documentary following famed author Gay Talese as he unravels the story of Gerald Foos, a motel owner who owned and operated a motel for the express purpose of spying on his guests. Additionally, they co-directed the feature-length film Journey to Planet X (2012) and short films We Will Live Again (2012) and the ESPN ’30 for 30’, An Immortal Man (2014). 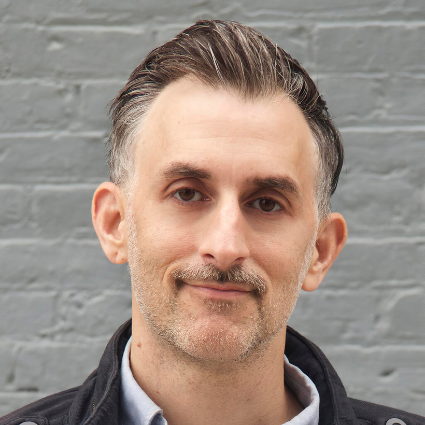 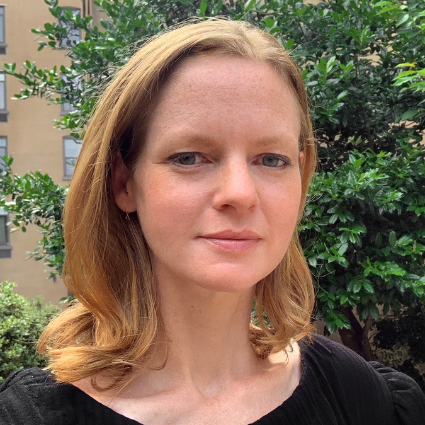 Trisha Koury is a producer with 15 years of experience. She's worked with a broad scope of commercial clients, ad agencies and editorial publications including: Nike, Levis, MTV, Spike, Comedy Central, Netflix, Rolling Stone, GQ, and Amazon. Her documentary credits as Lead Producer include the feature-length film Voyeur (2017), a Netflix Original Documentary following famed author Gay Talese and Journey to Planet X (2012). Her short films credits are We Will Live Again (2012) and the ESPN ’30 for 30’, An Immortal Man (2014). Her work has screened at festivals around the world, including the NYFF, Toronto Int’l Film Festival, SXSW, and Tribeca.