How to Rob Banks for Dummies

After several bank robberies carried out in the name of art (and money), video artist and former MIT professor Joseph Gibbons leaves prison, re-enters the art world, and tries to go straight for the very first time. 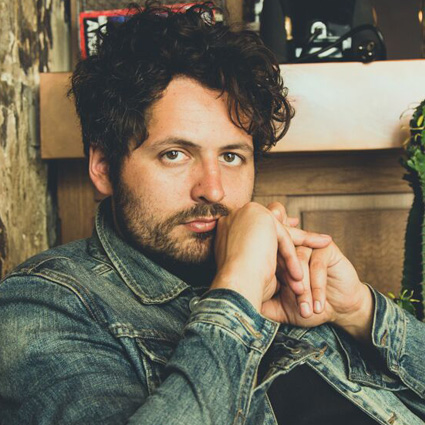 Maxim Pozdorovkin is an award-winning filmmaker, writer and media curator based in New York City. He is the director of three feature-length documentaries and numerous short films. His documentary Pussy Riot: A Punk Prayer premiered at the 2013 Sundance Film Festival where it won a Special Jury Award. Maxim holds a PhD from Harvard University and is currently an artist fellow at Harvard's Society of Fellows. Maxim's most recent film, The Notorious Mr. Bout, about the Russian arms dealer Viktor Bout, premiered at the 2014 Sundance Film Festival and has been shown at festivals around the world. Maxim's latest film, the documentary short Clinica de Migrantes, has won multiple awards at international film festivals and is slated to be broadcast on HBO in early 2017. Currently, Maxim is directing and producing two films about automation and artificial intelligence for HBO Documentaries. 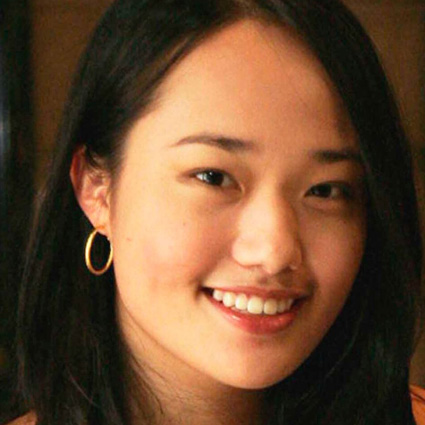