As told through 17 years of archival footage and dialogue, a Black teenager and his white father intimately navigate an unusual journey to adulthood.

Hoodie is a coming of age story told collaboratively by an African-American teenager and his white father. Growing up in rapidly gentrifying Oakland, 17-year old Kenyon explores his emerging Black masculinity through aspirations of becoming a rap star, an athlete, a barber and a filmmaker. Meanwhile, layered over a trove of intimate and evocative archival home videos, we hear a series of conversations between a Black straight adolescent and a white gay adoptive parent searching to understand and guide his son on an unfamiliar journey. Our dialogue reflects on nuances of race and class, on his changing body and the reactions it provokes, on his curiosity and discomfort with his family, on the challenges of personal documentary filmmaking, and on becoming a man and the childhood memories that are now beginning to slip away. 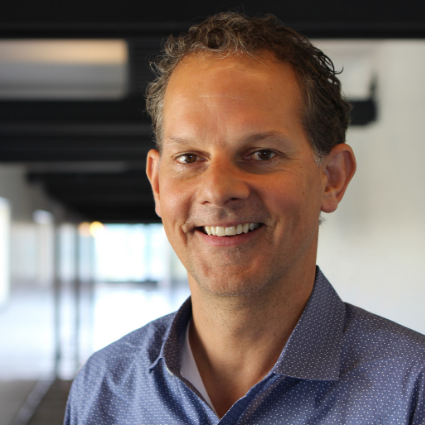 Johnny Symons is an Emmy-nominated documentary filmmaker and educator. His film DADDY & PAPA (2002) was nominated for the Grand Jury Prize at Sundance, aired on Independent Lens and garnered more than a dozen festival awards. His other feature documentaries include BEYOND CONCEPTION (2006, Discovery Channel), ASK NOT (2008, Independent Lens, GLAAD Award for Best Documentary) and OUT RUN (2016, PBS/DocWorld). Symons’ work has been screened to a wide range of audiences–from over 300 international film festivals to Congress at the US Capitol–and is used by hundreds of college educators and community organizers. Symons is the co-producer of the Academy Award-nominated LONG NIGHT’S JOURNEY INTO DAY (2000, HBO, Sundance Grand Jury Prize). He has been a Fellow at the Sundance Institute’s Documentary Film Program, has worked on numerous award-winning documentaries as a freelance director, producer, and cinematographer, and has been supported by ITVS, Sundance, Tribeca, the California Council for the Humanities, Frameline, Pacific Pioneer, and the Horizons Foundation. Symons graduated with honors from Brown University and has a master’s in documentary production from Stanford University. Currently, he is an Associate Professor, Coordinator of the Documentary Program, and Director of the Queer Cinema Project at San Francisco State University. 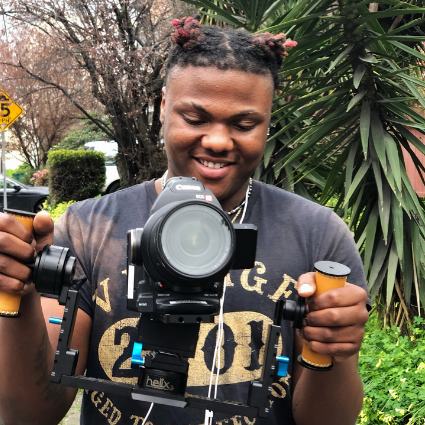 Kenyon Symons-Rogers is an aspiring rap artist, digital media content creator and filmmaker. Issues he contends with and explores in his work include perceptions of race, LGBT family life, and urban gentrification, all through the lens of personal experience and teenage comedic sensibilities. 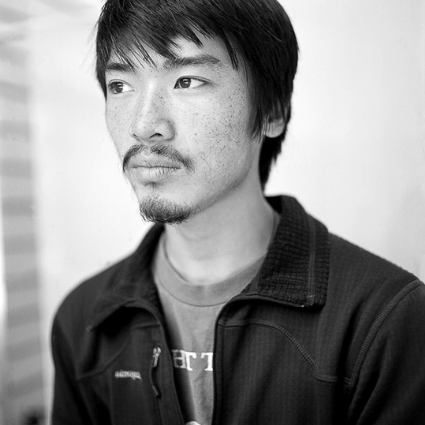 Daniel Chein is a Taiwanese-American independent filmmaker whose work explores transculturalism and expressions of identity in the performative. His short film BASHA MAN examines the impact of tourism on a mountain village in southwest China and premiered at CAAMFest2017, where it won the AT&T Film Award. His feature documentary in development, SONSPLITTER, profiles a German Turk dancer for the internationally renowned Tanztheater Wuppertal Pina Bausch, weaving together his identity, trauma, and search for belonging. Daniel is a recipient of the BAVC National Mediamaker Fellowship and the Princess Grace Award in Film. He is a member of the Asian American Documentary Network (A-Doc) and a board member of the Global Lives Project. Daniel is currently a SFFILM FilmHouse Resident and visiting faculty at the University of California Berkeley. He holds a BA in Anthropology and received his MFA in Cinema from San Francisco State University. 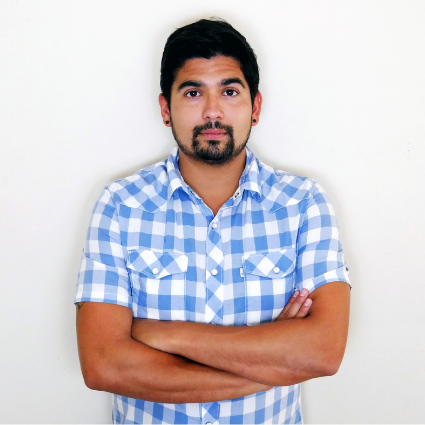 Jon Ayon Alonso is a film editor, writer, director and cinematographer. His documentary and narrative works investigate issues of race, class, sex, immigration, indigeneity, and generational trauma, and have earned awards from the Northern California Chapter of the Emmys, the Annenberg Foundation, the Los Angeles Caucus for Producers, Writers and Directors, and American Zoetrope. Among Ayon’s short films is SOMBRAS (SHADOWS), a documentary detailing the harrowing anxieties his parents experienced as undocumented immigrants in America. SOMBRAS premiered at HBO’s Latino Film Fest and screened at Sundance, winning the grand prize in the Coppola Director’s Short Competition. In addition to HOODIE, he is currently editing Celine Shimizu’s feature documentary THE CELINE ARCHIVE. He earned a BA in Cinema with honors from San Francisco State University.