A look at the intersection of religion and activism, tracing the rise of The Satanic Temple: only six years old and already one of the most controversial religious movements in American history. The Temple is calling for a Satanic revolution to save the nation’s soul. But are they for real? 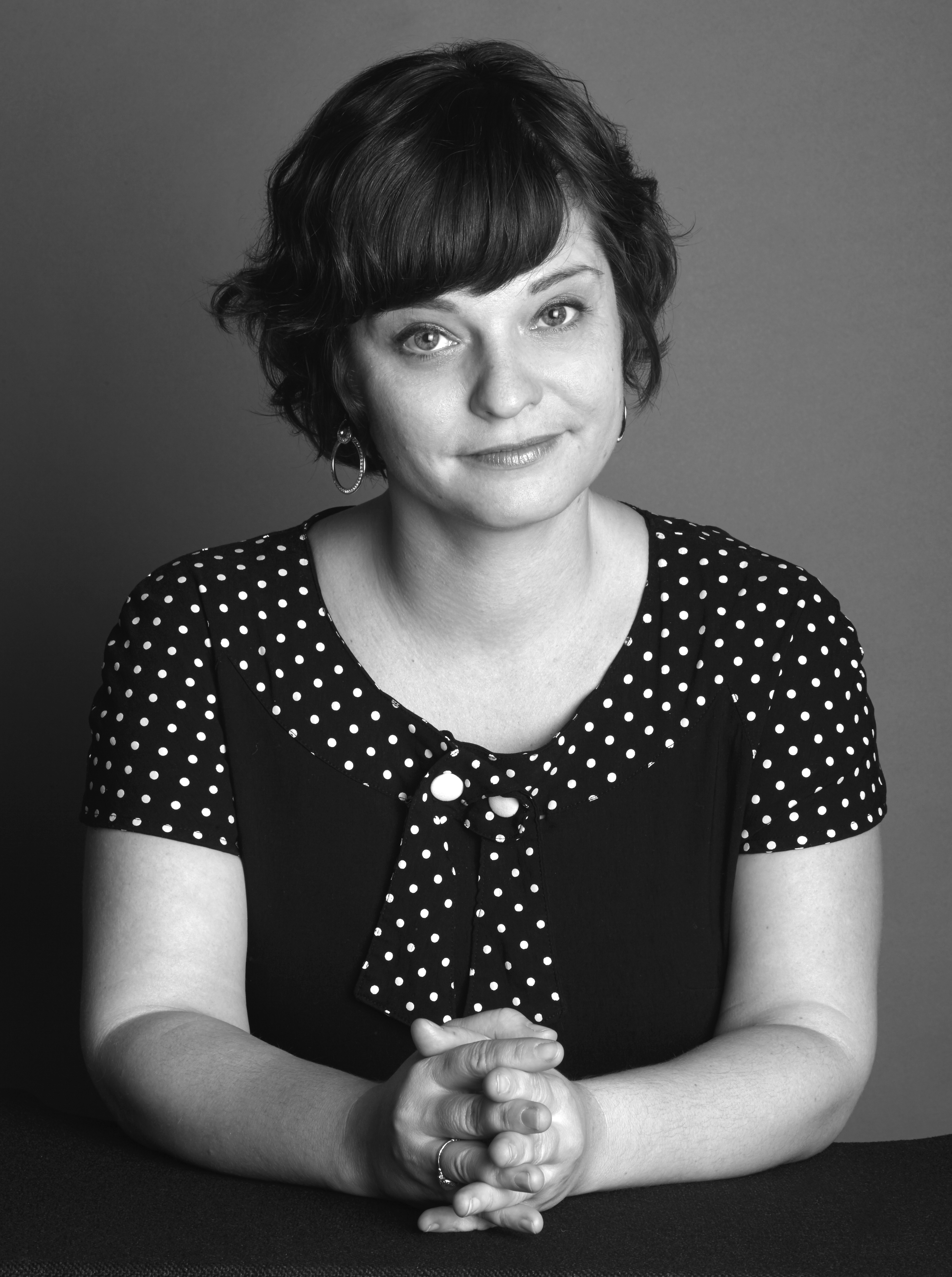 Penny Lane’s most recent feature documentary film NUTS! premiered at Sundance 2016, where it won a Special Jury Prize for Editing. Her debut feature documentary OUR NIXON premiered at Rotterdam, had its North American premiere at SXSW, won the Ken Burns Award for “Best of the Festival” at Ann Arbor, and was selected as the Closing Night Film at New Directors/New Films. Lane was named one of Filmmaker Magazine’s “25 New Faces of Independent Film” in 2012. Lane has been awarded grants from Creative Capital, Cinereach, TFI Documentary Fund, Jerome Foundation, LEF Foundation, NYSCA, Experimental Television Center, IFP and Puffin Foundation. Lane has taught film, video and new media art at Bard College, Hampshire College and Williams College. She is currently a professor in the Department of Art and Art History at Colgate University, where she lives in a very old house and shows movies in her barn. And yes, Penny Lane is her real name. 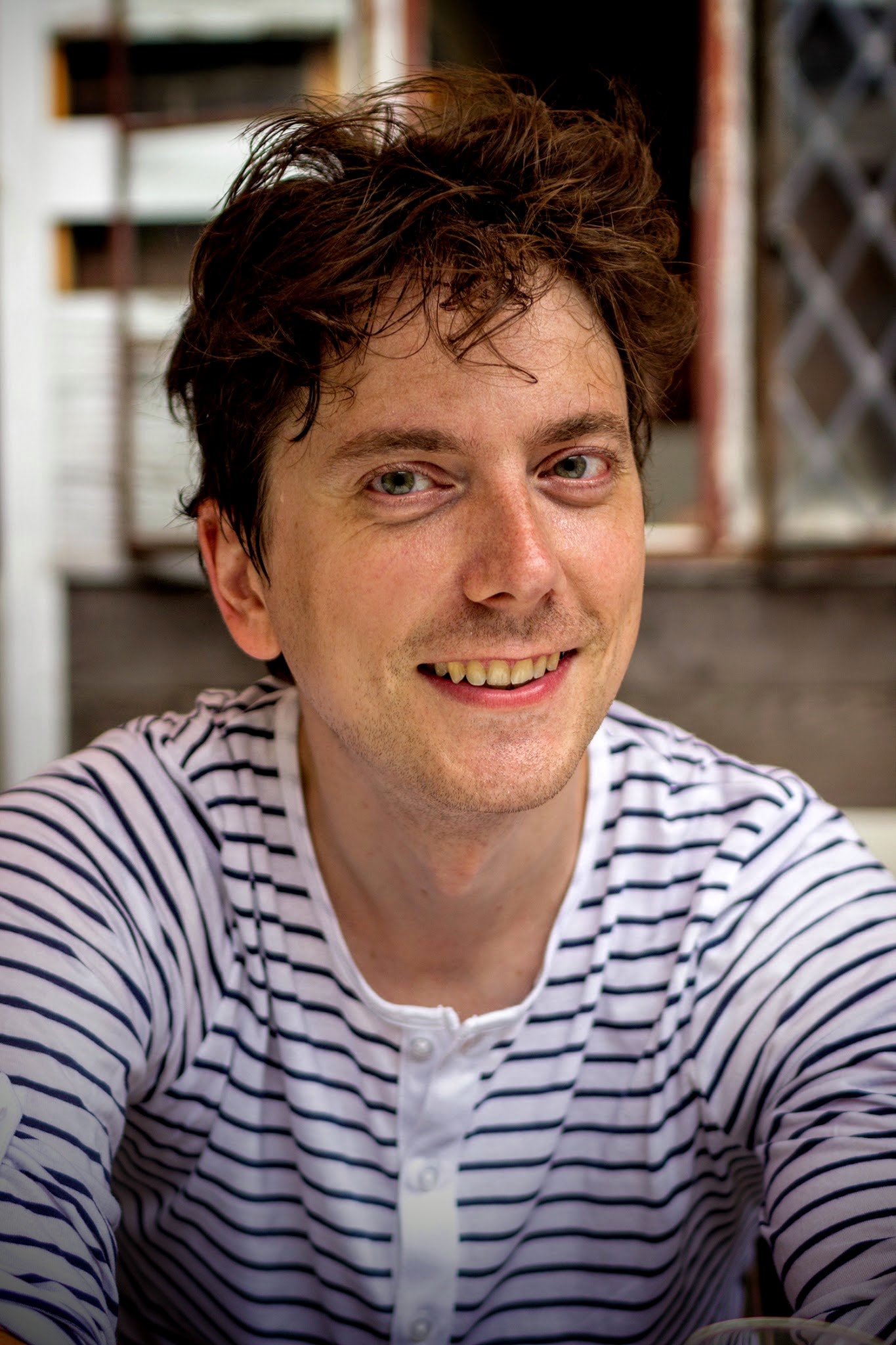 Gabriel Sedgwick hails from Sweden but lives in New York City, where he has produced several award-winning films that have screened at festivals such as SXSW, New Directors/New Films, Urbanworld, BAM's New Voices in Black Cinema, and Karlovy Vary, including Lanre Olabisi’s fiction features AUGUST THE FIRST and SOMEWHERE IN THE MIDDLE (both distributed by Film Movement in the US). As Head of Production at Brooklyn-based production company Hard Working Movies, he also co-produced Jeremiah Zagar’s feature-length documentary CAPTIVATED, which premiered in competition at Sundance 2014 and was broadcast on HBO in the US and on television all over the world, and recently line produced Sara Jordenö's KIKI, which premiered in competition at Sundance 2016 and won the Teddy for best feature-length doc at the Berlinale 2016. He most recently produced Penny Lane's short documentary JUST ADD WATER for CNN Films.