Grit chronicles a community’s response to one of the word’s largest man-made environmental disasters: a giant unstoppable mud volcano in Indonesia that has displaced 50,000 people.

Grit is the story of a community’s response to one of the biggest man-made environmental disasters in the world – a giant, unstoppable mud volcano in Indonesia – as experienced by three families who lost their homes to the mud and are banding together to rebuild their lives.

In 2006, Lapindo, an Indonesian multinational corporation drilling for natural gas, struck a massive underground mud volcano in East Java, and unleashed an explosion of mud that buried 16 villages and forced massive evacuations. Today, below this cracked moonscape, dozens of factories and thousands of homes are buried deep under the mud. Neighbors Hori, Harwati and Budi work on top of this vast lunar landscape as tourist guides in order to make a few dollars a day for their families.  Over miles of muddy wasteland, art installations and fashion photography sessions have created a scrappy and inventive otherworld, where activism, art and commerce slam into each other in a post-apocalyptic expanse.

As the mudflow survivors fight for compensation from Lapindo, they participate in an historic presidential election where only one candidate promises justice and restitution for the victims. In the world’s third largest democracy, this election offers hope, but is real change possible? 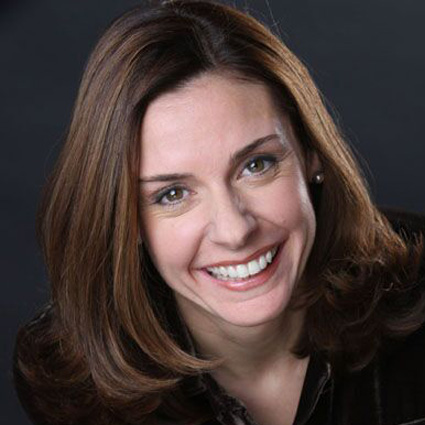 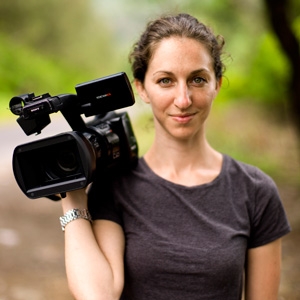 Sasha Friedlander is an award-winning filmmaker who directed, produced, shot and edited her feature-length documentary Where Heaven Meets Hell in East Java, Indonesia. Where Heaven Meets Hell has won numerous prizes including: Best Feature Documentary Film at the Los Angeles Asian Pacific Film Festival, Hawaii International Film Festival, and Special Mention for Outstanding Cinematography at the LAAPFF. At the One World International Human Rights Film Festival in Prague, the Václav Havel Jury gave a Special Mention Award to Where Heaven Meets Hell for being a documentary that has made an exceptional contribution to the defense of human rights. The film was selected for funding and co-production by ITVS and aired nationally on PBS in June 2013.  Sasha's connection with Indonesia began when she was 7 years old and was taken to Bali for the first of many summers by her parents. She is fluent in Indonesian and has lived and worked as a journalist in Jakarta.  Sasha was awarded an EDA Award for Documentary Artistry from the Alliance of Women Journalists. She holds a BA from UCLA and an MFA in Social Documentary Film from the School of Visual Arts.