Through intimate vérité, archival footage, and visually innovative treatments of her poetry, Going to Mars: The Nikki Giovanni Film pushes the boundaries of biographical documentary film to reveal the enduring influence of one of America’s greatest living artists and social commentators.

Going to Mars: The Nikki Giovanni Film pushes the boundaries of biographical documentary storytelling to reveal the enduring influence of one of America’s greatest living artists and social commentators. Combining parallel cinematic story editing with visually innovative treatments of her poetry, along with intimate vérité, rich archival footage, and in Giovanni’s own voice and captivating contemporary performances, Going to Mars recounts the story of the artist and activist and the tumultuous historical periods in which she lived—from the Civil Rights Movement, to the Black Arts Movement, to present-day Black Lives Matter. 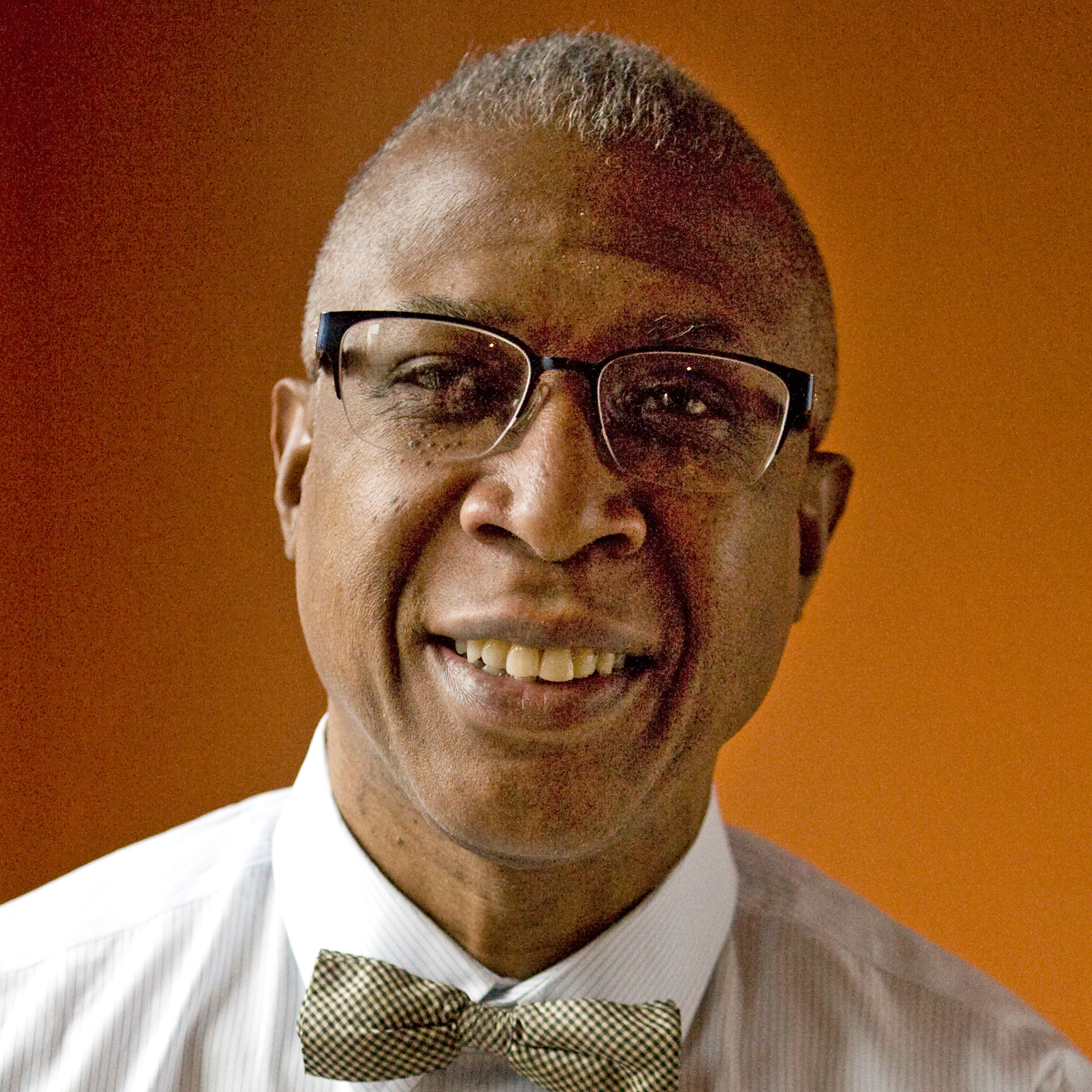 Producer and Director, Joe Brewster is a Harvard trained psychiatrist who uses his psychological training as the foundation in approaching the social issues he tackles as an artist and filmmaker. Brewster, in conjunction with his Rada Film Group co- founder, Michèle Stephenson, have created stories using installation, narrative, documentary and print mediums that have garnered support from critics and audiences internationally. He is a recipient of fellowships and grants from the Sundance Institute, the Tribeca Film Institute, BAVC, MacArthur Foundation, and most recently the John Simon Guggenheim Foundation. Brewster is a Spirit Award and three-time Emmy Award nominee. His recent documentary film AMERICAN PROMISE was awarded the U.S. Documentary Special Jury Award for Achievement in Filmmaking at Sundance and the African American Film Critics' Association Award. Brewster’s outreach accomplishments include a Revere Award and the 2013 NAACP Image Award for the best selling companion book Promise’s Kept and a BritDoc Prize for developing one of the most innovative outreach campaigns in 2014. 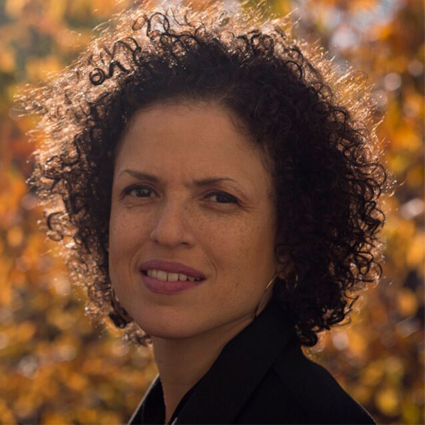 As co-founding member of the Rada Film Group, filmmaker, artist and author, Michèle Stephenson, pulls from her Panamanian and Haitian roots and international experience as a human rights attorney to tell compelling, deeply personal stories in a variety of media that are created by, for and about communities of color and resonate beyond the margins. Her work has appeared on a variety of broadcast and web platforms, including PBS, Showtime and MTV. Her most recent film, American Promise, was nominated for three Emmys including Best Documentary and Best News Coverage of a Contemporary Issue. The film also won the Jury Prize at Sundance, and was selected for the New York Film Festivals’ Main Slate Program. Her collaborative film series with New York Times Op-Docs, A Conversation on Race, won the 2016 Online Journalism Award for Commentary. Stephenson was recently awarded the Chicken & Egg Pictures Filmmaker Breakthrough Award and is a 2016 Guggenheim Fellow. Her current work, Hispaniola, is supported by the National Film Board of Canada and the Sundance Documentary Fund. Her community engagement accomplishments include the PUMA BritDoc Impact Award for a Film with the Greatest Impact on Society, and she is a Skoll Sundance Storytellers of Change Fellow. Her recent book, Promises Kept, written along with co-authors Joe Brewster and Hilary Beard, won an NAACP Image Award for Outstanding LiteraryWork. 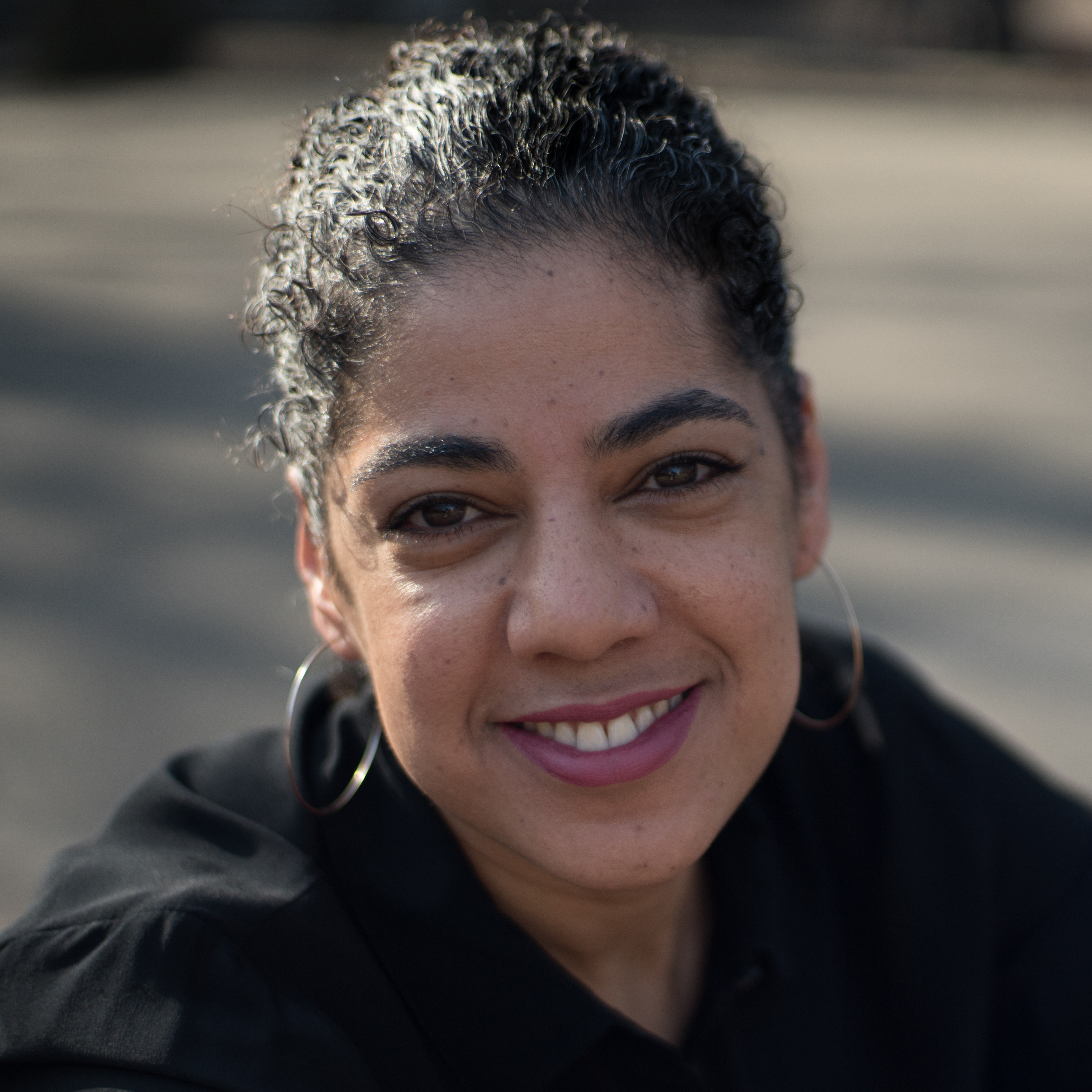 Amilca Palmer is a New York-based producer and researcher. She has worked on numerous critically acclaimed documentaries, including the celebrated PBS series African American Lives with Henry Louis Gates, Jr. and the Emmy Award-winning film The Murder of Emmett Till. Her documentary work has taken her as far as Angola, Central Africa to film with comedian Chris Tucker, onto concert stages with renowned a cappella ensemble Sweet Honey In The Rock for PBS’s American Masters, and into the personal archives of Yoko Ono. As Archive Producer she has researched a range of historical periods and figures uncovering rare footage, photography and ephemera for award-winning films, including the Emmy-nominated The Great Invisible and Peabody Award-winning LENNONYC. Other recent films include Koch, The Trials of Spring and Citizen Jane: Battle for the City. Amilca was the recipient of a 2016 Sundance Institute Creative Producing Intensive Fellowship.