Fox Under a Pink Moon

Soraya is an 18-year-old Afghan sculptor who got married young and works as a caretaker in Iran. Not long ago she unsuccessfully tried to flee to Austria to join her mother while filming herself on a smartphone. Although she nearly lost her life in the attempt and the world is struggling against Covid-19, the Taliban, ISIS and Russia-Ukraine war and all the borders are closed to Non-european immigrants, she believes she has a fox inside her that protects her from the dangers of this world and more strong willed than ever before she travels again a perilous road to an uncertain future. 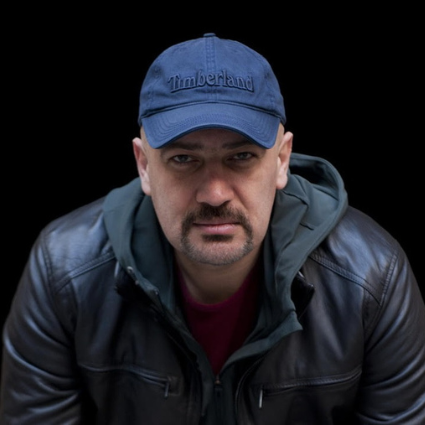 Mehrdad Oskouei is an Iranian filmmaker, producer, photographer and researcher born in Tehran in 1969 and later graduating in film direction from the University of Arts. His films have been screened at numerous festivals both at home and abroad to great critical acclaim, making him one of the major Iranian documentary makers. In 2010 Oskouei received the Dutch Prince Claus Award for his achievements. In 2016, Oskouei was awarded the Amnesty International Prize for Starless dreams at the Berlinale (an award he shared with the festival's Golden Bear winner, Fire at Sea). He also had been honoring as the recipient of the festival's True Vision Award at True/False Film Fest in Missouri as the best documentary film maker of the year 2016. His last film "Sunless shadows" was the opening film of IDFA 2019 and won the IDFA's best directing award. 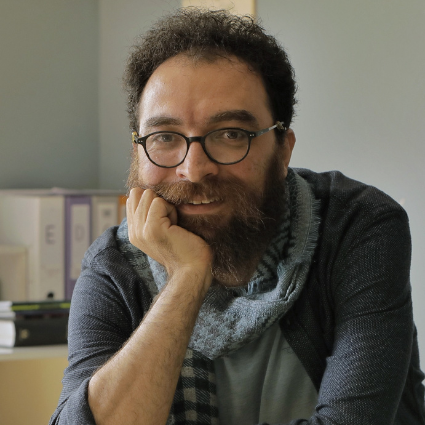 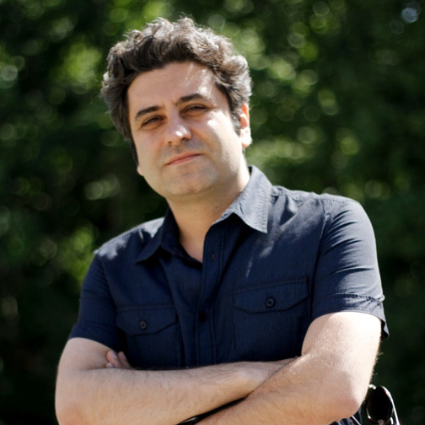