One of Latin America’s most important photojournalists heads out to Colombia’s isolated and volatile countryside, where he risks it all to reveal the fallout from the country’s historic peace accord. 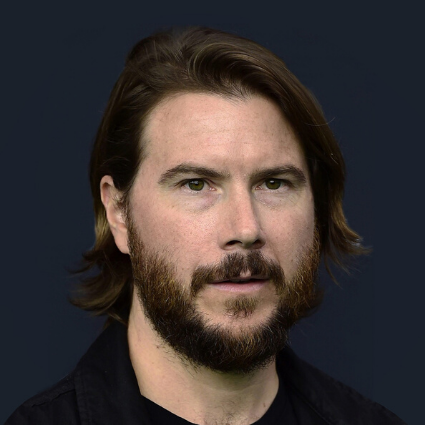 Mark Grieco is a filmmaker, cinematographer, and photographer. For the last 14 years he has traveled Latin America producing documentaries and photography. His first feature, MARMATO, premiered at the 2014 Sundance Film Festival and went on to win 15 international awards, including the Grand Jury Award for Best Documentary at the Seattle International Film Festival. It was distributed by Participant Media, Netflix and Univision. His second feature, A RIVER BELOW premiered at the 2017 Tribeca Film Festival to critical acclaim and won the Environmental Doc Award at the Sheffield Documentary Festival and the Audience Award at the Zurich Film Festival. It was distributed by Netflix and Grasshopper Film. He is a 2019 Guggenheim Fellow and the winner of grants from the Sundance Institute, Ford Foundation, MacArthur Foundation, Cinereach, Bertha Foundation, and the Candescent Award. He was recently selected as one of DOCNYC’s 40 under 40 documentary talents.