For the Love of Rutland

As her small, blue-collar city struggles to emerge from the opioid epidemic and gets caught up in battles over change, identity, and self-mythology, FOR THE LOVE OF RUTLAND closely follows the story of Stacie Griffin – a remarkable and resilient woman who lives in the toughest neighborhood of the heroin-battered town of Rutland, Vermont.

After 38 years of steady hardship and near invisibility in a town that is overwhelmingly white and deeply stratified by class, Stacie yearns to improve her own situation and those of her neighbors – including three Syrian families who arrive in her town just before the federal government bans refugee resettlement. With a verité approach and a microcosmic lens, FOR THE LOVE OF RUTLAND traces almost three years in the life of Stacie, the town’s firebrand mayor Chris Louras, and an ensemble cast of supporting characters representing a cross-section of the town’s clashing ideological and cultural subgroups. 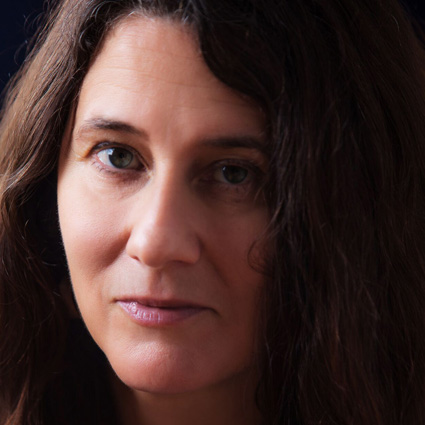 Jennifer makes colorful, character-based films about real people with extraordinary stories. Her work has shown at venues like the Sundance, Los Angeles, San Francisco and Locarno Film Festivals, International Documentary Festival Amsterdam, New York Museum of Modern Art, PBS, Sundance Channel, and NHK-Japan. Recent films include Daisy and Max, a long-form documentary commissioned by Al Jazeera America, and the short Visiting Day for The Atlantic. Other credits include the award-winning documentaries New Muslim Cool, Special Circumstances, Paulina, Home Front, and many short films and co-productions. Jennifer is an Assistant Professor of Social Documentation and Film and Digital Media at the University of California, Santa Cruz. Born in California of Irish/English, Sicilian and Mexican heritage, she grew up in Los Angeles and Vermont. In addition to her work on The Gut, she has two new upcoming short films Redneck Muslim and Message to Zaire, exploring how American Muslims are challenging assumptions about race and gender.