In the chaos caused by the war between Azerbaijan and Armenia, a cow gives birth to a baby calf. Following their journey with cow dealers from Armenia through Iran to Irak, the film observes a variety of human landscapes on these ever shifting borders, through the gaze of nature. 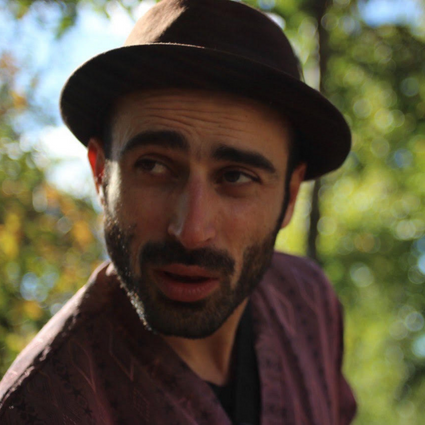 Vahagn was born in Yerevan, in 1991. From 2010-2014 he studied Filmmaking at the Beijing Film Academy. Between 2014 and 2016 he was part of the DOC Nomads Programme, and shot films in Hungary, Belgium and Portugal. These films were shown in several film festivals around the world. The Moon The Sun And The Musketeers, which premiered at the Visions Du Réel, was shown at film festivals such as DOK Leipzig, Taiwan IDFF, Moscow IFF, Cinemateca Uruguaya, San Francisco and 30 more International film festivals, winning several awards. 5 dreamers and a horse is his latest film. 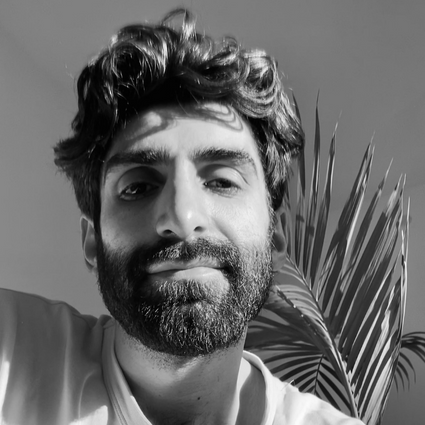 Aren was born in 1991 in Vanadzor, Armenia. In 2015 he graduated from the Yerevan State Institute of Theatre and Cinematography, Faculty of Feature Films. Aren shot his first short documentary Grandma Grandpa in 2013. His film Girl On The Moon (2014) received the prize of the President of the Republic of Armenia in 2015, as well as several prizes at international film festivals. 5 dreamers and a horse is his latest film. 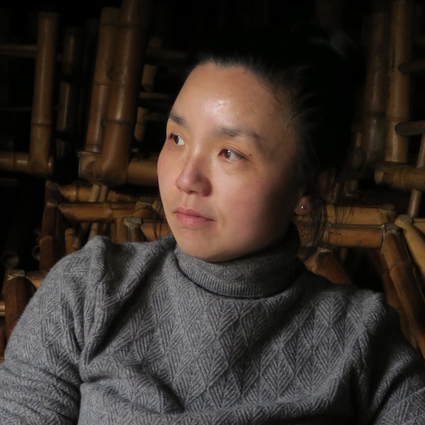 Jia Zhao is a Chinese-Dutch film producer based in Amsterdam. She founded MUYI FILM and SILK ROAD FILM SALON in 2012. The latter is cofounded with Afghan-Dutch film director Aboozar Amini and has as primary focus on regions along the ancient trade route Silk Road. Jia is fluent in Chinese, Japanese, English and Dutch. Coming from Asia and based in Europe, Jia skillfully matches resources from the East and West to nurture and mentor emerging voices and to bring authentic stories to the world in high cinematic quality. In 2021, A Marble Travelogue by Sean Wang is selected for IDFA Frontlight and I’m So Sorry (co-producer) by Zhao Liang for Cannes film festival. From 2015 to 2019 her works Mr. Hu and the Temple, Fallen Flowers Thick Leaves, Lady of the Harbour, Kabul, City in the Wind, Smog Town (co-producer) have been shortlisted for IDFA Competition section for five times in a row, with Kabul, City in the Wind being the opening film for IDFA 2018, and awarded Special Jury Award for First Appearance Competition. In 2019, Inner Landscape was chosen as the closing film for IFFR2019. Her work The Crow Is Beautiful (co-director) was selected for IDFA 2017 Masters. In November 2017, Jia joined the leading distribution/production company Off the Fence and is now Director of Asia responsible for sales and (co-)production. Off the Fence is a 100% subsidiary of ZDF Studio. Since 2022, Jia is also the artistic director of CinemAsia, an Asian film festival in Amsterdam.