A behind-the-scenes look at the largest American flag factory in the United States where a tight-knit team of diverse refugees and immigrants from twelve nations cut, sew and ship 5 million American flags a year. These flags fly over our government buildings, hang in our classrooms, and are carried in rallies, parades, protests, sporting events, and funerals. This is a film about the people who make our flag and follows where those flags go. 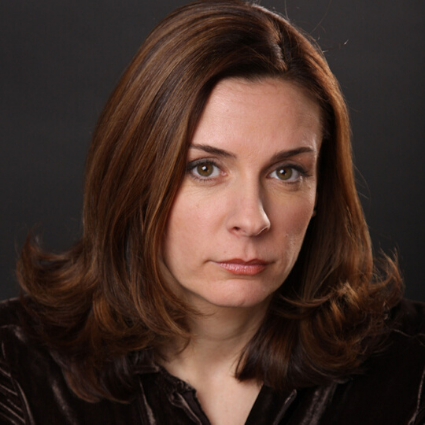 CYNTHIA WADE won an Academy Award and 16 film awards for her 2007 HBO documentary "Freeheld", about a dying policewoman fighting to leave her pension to her female life partner. Wade was a lead producer on the Lionsgate feature adaptation, starring Julianne Moore, Ellen Page and Steve Carell. In 2013, Cynthia received her second Oscar nomination for her HBO documentary "Mondays at Racine", about a hair salon that caters to women undergoing chemotherapy. Cynthia is also the director of the documentaries "Grit" (POV/PBS 2019), "Generation Startup" (Netflix 2016), "Growing Hope Against Hunger" (Sesame Street Prime Time Emmy Winner 2011), "Born Sweet" (Oscar shortlist 2010), "Living The Legacy" (Sundance Channel 2010), "Shelter Dogs" (HBO 2004) and "Grist for the Mill" (Cinemax 1999). She has directed national TV commercials for Dove, Kellogg’s and other brands, including the Clio-winning short film "Selfie" with Sharon Liese. She has won more than 49 film awards and holds an MA in Documentary Filmmaking from Stanford University. 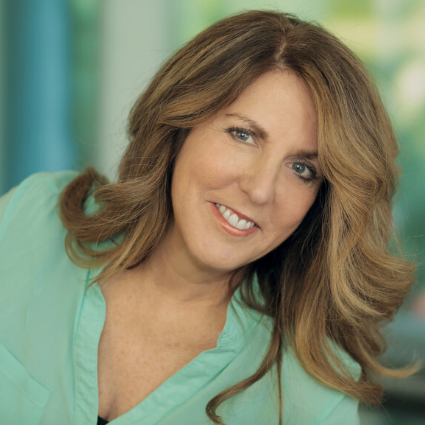 SHARON LIESE is an acclaimed film director and producer who is known for having her finger on the Zeitgeist. She has created and directed documentary series for television ("Pink Collar Crimes", CBS 2018; "High School Confidential" Seasons 1 & 2, WEtv, 2008-2012; "Birthing Pains", PBS 2013), as well as served as EP & Show Runner for series on Discovery, MTV, OWN and Lifetime. Sharon directed and produced the short documentary "The Gnomist", which premiered at the 2015 Tribeca Film Festival, won 14 awards and has been seen by more than seven million viewers via CNN.com's Great Big Story platform. She created the Clio-winning short film "Selfie" with Cynthia Wade for the Sundance Institute and Dove. Sharon is currently in post-production on the feature documentary "Transhood", a several-years-long longitudinal study of four gender fluid children, which will air on HBO in late 2019.