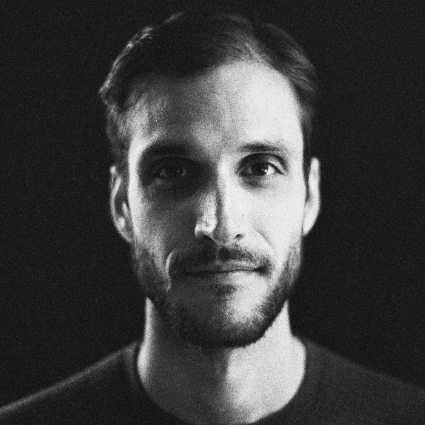 Drew is the director and cinematographer of the feature documentary THE SENSITIVES (World Premiere, Competition, Tribeca 2017) which was awarded a Special Jury Mention for the Cinematic Vision Award at the Camden International Film Festival. As a cinematographer, he’s most recently DP'ed Travis Mathews’ narrative feature DISCREET (Berlinale, 2017), Kyle Henry’s ROGERS PARK (Chicago IFF, 2017), Mike Mayer's doc series THE MORTIFIED GUIDE (Sundance, 2018), Dana Shapiro's feature doc DAUGHTERS OF THE SEXUAL REVOLUTION (SXSW, 2018) and has contributed footage to Terrence Malick’s VOYAGE OF TIME. He is also on the advisory boards of the Austin Film Society and the Big Sky Film Institute. 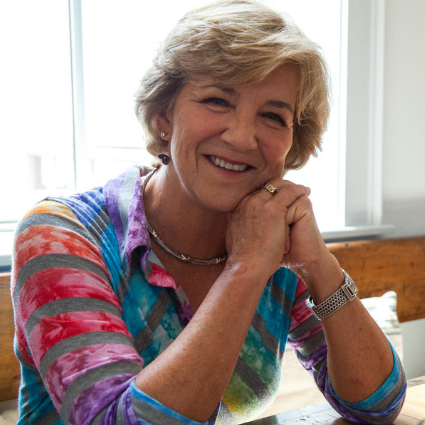 Andrea is an Emmy-winning creative and executive producer, whose films have won and been nominated for Oscars, and premiered at such major festivals as Sundance, Tribeca and Toronto. In 2017, she premiered THE CAGE FIGHTER in addition to THE SENSITIVES. Previous films have included DANGEROUS ACTS, MAN ON WIRE, BUCK, ENCOUNTERS AT THE END OF THE WORLD, GRIZZLY MAN, IN THE SHADOW OF THE MOON, THE KILLER WITHIN, DOUBLETIME and THE FLIGHT THAT FOUGHT BACK. Before starting her own company, Andrea held executive and creative positions at Discovery, including building the first iteration of Discovery Films. Andrea is a mentor for the Sundance Producer Labs, as well as an advisor to the Points North nonfiction storyteller retreat and the Hot Docs Forum and has served as a juror for numerous festivals, including Sundance, AFI Docs and Tribeca. 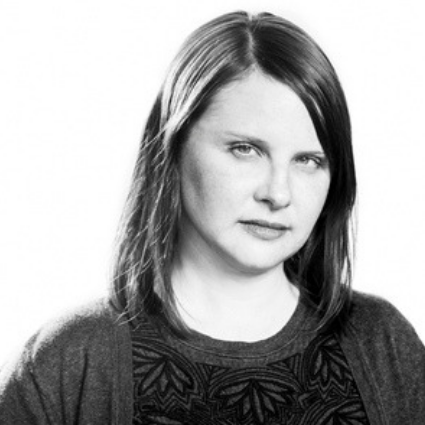 Megan Gilbride is a two-time-Emmy-winning and Independent Spirit Award nominated producer of narrative and documentary films. She produced the Emmy award winning TOWER which screened on PBS's Independent Lens, was nominated for numerous prizes including a Peabody, PGA and Gotham Award and was shortlisted for the Best Documentary Academy Award. Other titles include Lovers of Hate, Where Soldiers Come From, and Habibi. Megan is currently developing the feature doc Fathom and tv series Chilling in Austin and producing The Untitled Michael Brody Jr Documentary with Impact Partners and Topic. She is a member of the Producers Guild of America, the Documentary Producers Alliance, and a former Film Independent Fellow.

Fathom follows the world’s most immersed whale researchers to explore their groundbreaking work and how a life at sea among whales has shaped them personally.

Regarding intelligence, emotionality, language and culture, the study of whales challenges our most basic assumptions about what it is to be human. Fathom, a feature documentary, will follow some of the world’s most immersed whale researchers to explore their groundbreaking work and how a life among whales has shaped them personally. Interweaving the stories of the scientists with interludes laying the groundwork for their research, Fathom will show what studying other animals ultimately reveals about ourselves.

“The doc feels like science-fiction without the fiction. Swap whales for aliens and these two doctors aglow with the thrill of discovery could double for Jodie Foster in 'Contact' or Amy Adams in 'Arrival.'”

"If one can get on Fathom's gently curious wavelength, there's a quiet dignity to its study of the solitary souls out there trying to find communion with similar spirits."