Two immigrant women living in northern Mexico venture as the actresses for a film based on the tragedy of a caravan of migrants murdered years ago. 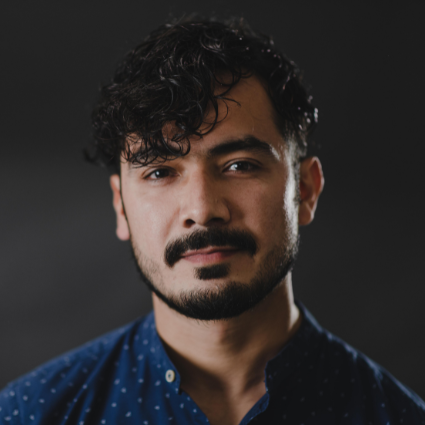 Gian Cassini has made himself known in Northeastern Mexico as an accomplished filmmaker. His film productions have been part of several film festivals across the world, including the Toronto International Film Festival, and have earned him numerous awards back home in Mexico. On top of that, he has also participated in several workshops, and high-profile residence programs such as the IDFA Academy, DocMontevideo, CCDoc Conecta, DocuLab and the Jon Logan NonFiction Program. His work is currently dedicated towards gender diversity and social justice through non-governmental organizations. 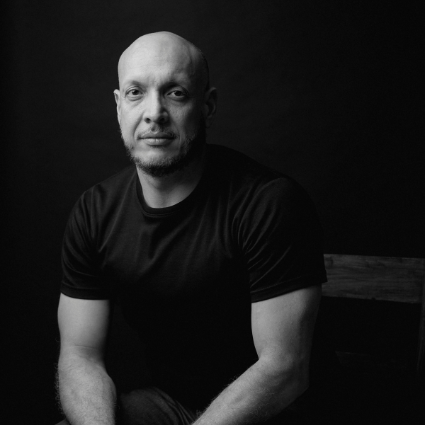 Damian Cano has produced two fiction feature films supported by the Mexican Film Institute and premiered at festivals such as the Moscow International Film Festival. Damian won numerous scholarships, funds and fiscal incentives inside of Mexico and this year is developing his own fiction feature film as director and produces “Estrellas Migratorias”. Damian is also curator of the Ternium Latin American Film Festival with 28 locations in Mexico, Europe and South America.