Before Jeremy Lin and Yao Ming, there was Eun Jung Lee. EJ Lee, a Louisiana legend nicknamed the “Korean Magic Johnson of NCAA women’s basketball,” has been overlooked throughout her career. But finally, at the age of 60, EJ receives her first opportunity to become a college head coach and lead an underdog team in West Texas. 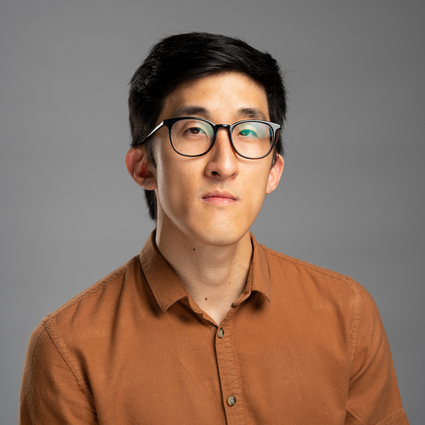 Jason Rhee is a Korean American filmmaker with a passion for telling stories centered around his childhood and the AAPI community. Jason was selected as a CONAN script intern and writer's PA, as well as The Onion's intern, contributor, and writer's assistant. With a background in screenwriting and comedy, he helped produce three one-woman shows with comedian Kellye Howard, including directing a sold-out run at the Steppenwolf Theater as part of its 2022 LookOut series. Jason’s current documentary feature has been supported by the Center of Asian American Media, Kartemquin Diverse Voices in Docs fellowship, CNN/Film Independent workshops, and Southern Documentary Fund. He is a proud member of the Asian American Documentary Network and the Writers Guild of America. 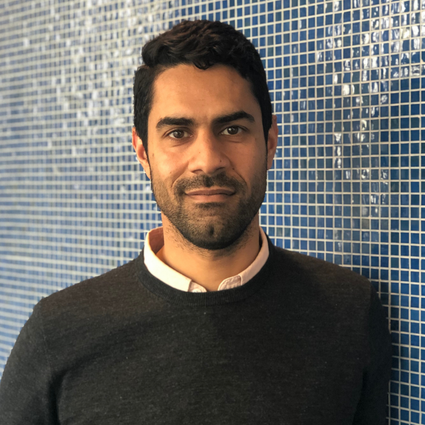 Razi Jafri is a Detroit-based documentary filmmaker and producer. His work focuses on race, religion, immigration, democracy, and human rights. Razi’s films include, “Hamtramck, USA,” which made its world premiere at the SXSW Film Festival (2020), “Ashura in Detroit” which premiered at the Freep Film Festival (2021), and “The Moon on My Uniform,” an ITVS grantee which is anticipated for a PBS broadcast in the Fall of 2023. Razi received fellowships from the the New York Foundation for the Arts, the Salzburg Global Forum, the Knight-Sundance Fellowship in 2020, the Sundance Producing Lab+Fellowship in 2021-22, and the Kresge Artist Fellowship in 2022. Razi holds a bachelor's degree in engineering and an MFA both from the University of Michigan. 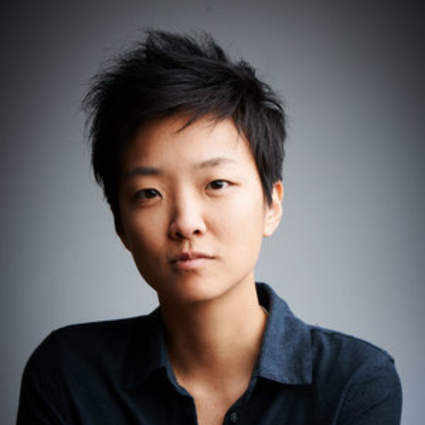 Zoe Sua Cho is a producer and multihyphenate working between NYC and Seoul. Notable producing and editing works include acclaimed South Korean feature HOUSE OF HUMMINGBIRD, VR film-series TEARLESS which premiered at Venice International Film Festival, and THEY, an official selection at Cannes Film Festival. She has worked on numerous productions including Jane Campion's THE POWER OF THE DOG, and upcoming feature documentary BETWEEN GOODBYES from Jigsaw Productions. She currently manages all aspects of production at the Academy Award-winning documentary house Little Monster Films. Zoe is a fellow of the Sundance Institute Feature Film Program, Berlinale Talents, and a BAFTA Newcomer. 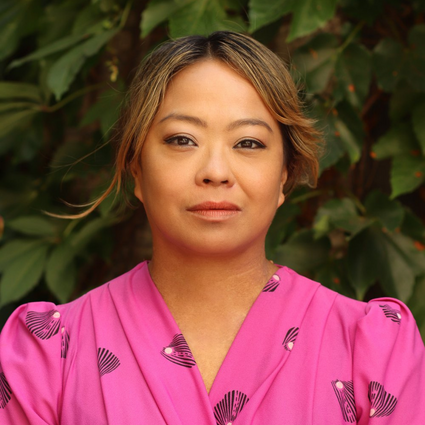 Cindy Martin is a Filipina-American documentary filmmaker, born and raised in Chicago. She is committed to uplifting voices from underrepresented communities. In 2022, she was a fellow of the Kartemquin Diverse Voices in Docs and CNN/Film Independent Docuseries programs. In 2021, she was a cohort of the Production Institute of the Community Film Workshop in Chicago. Cindy is a former broadcast journalist, previously based in London and Los Angeles for Reuters, AP, Getty Images, ABC News and Sky News. In 2018, she produced an award-winning documentary about the deadly Kilauea volcano eruption in Hawaii. She is a member of the Asian-American Documentary Network (A-Doc), Asian-American Journalists Association (AAJA), Independent Film Alliance (IFA), Mezcla Media Collective and Doc Chicago. 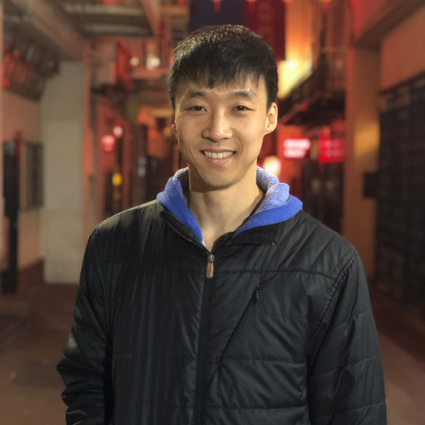 Sam Rong has over a decade of experience in multimedia storytelling in journalism and film. He has worked in newsrooms and production houses in Asia, Africa, and North America. His work has shown on Al-Jazeera, CNN, Vice, eNews Channel Africa, and PBS. He was the editor of the Al Jazeera documentary Gateless and a director of photography for two PBS Chicago documentary series—Firsthand and Chicago Stories. Sam was the editor of Faceless, a feature-length doc about the 2019-2020 Hong Kong protests, which has been shown at Hot Docs and the Busan Film Festival. He was also most recently the editor of feature docs The Faraway Nearby and Ashima, both of which are scheduled to release in 2023. 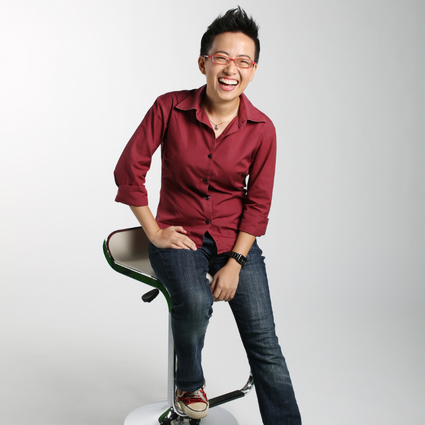