Dream Away follows a generation of young Egyptians to the surreal tourist hub Sharm El Sheikh on their search for a new identity.

The situation in Egypt three years after the revolution reveals itself in the surreal world of Sharm El Sheikh, where young people seek work in the tourist industry putting their lives, dreams and hopes at stakes for western life-style with an unusual level of resourcefulness and dedication. 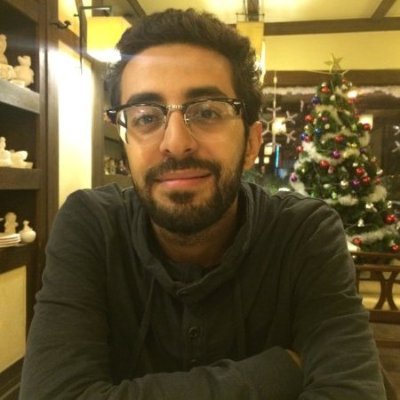 Marouan Omara is a filmmaker, working with film, video and photography, born in 1987 in Cairo, Egypt. He got his diploma in film-making at the Art & Technology of Cinema Academy and his BA in Applied Arts from Helwan University, Egypt. His works have a dreamlike notion, overlapping fiction and reality by it’s direct responds to the surrounding and the closeness to everyday experiences. He currently works as an adjunct professor for film production at the American University in Cairo. 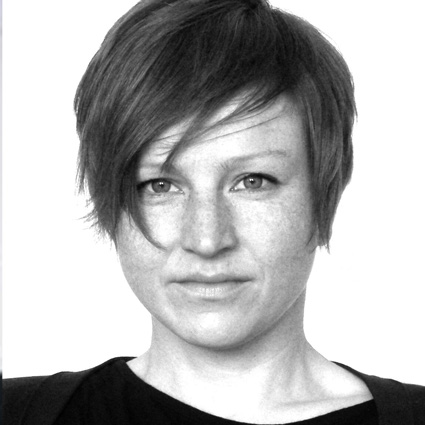 Johanna Domke is a visual artist and filmmaker from Germany. She studied Fine Arts at the Royal Danish Art Academy in Copenhagen and the Malmö Art Academy in Sweden. Further she attended the Postgraduate Program in film at the Media Art Academy in Cologne, Germany. She is producing work for a cross-over field between art and cinema with a both structural and socio-political approach. She received much attention in international exhibitions and film festivals around the world.