Down the road from Woodstock in the early 1970s, a revolution blossomed in a ramshackle summer camp for disabled teenagers, transforming their young lives and igniting a landmark movement.

With joy and humor, Crip Camp explores the universal experience of summer camp awakenings that would transform lives and shape the future of the disability rights movement. Told from the point of view of Co-Director and former camper Jim LeBrecht, the film traces the journeys of campers and staff up to the present day, in this compelling and untold story of a powerful movement towards inclusion.

Crip Camp is unlike any documentary about disability that has preceded it. With sex, drugs and rock and roll and from the universal, tender perspective of adolescence, the film will take viewers deep inside a revolutionary era and on a wild trip: a ride from oppression to empowerment, from infantilization to freedom - the trip of a lifetime. 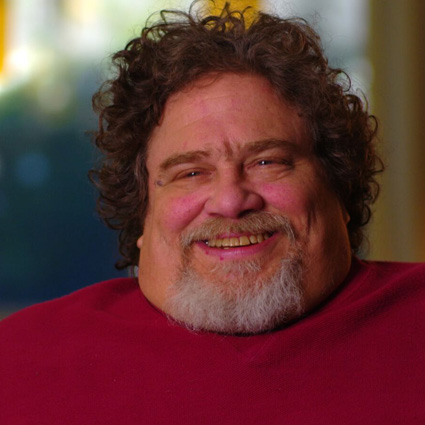 Jim LeBrecht is the founder of Berkeley Sound Artists (BSA), an audio postproduction house. Films that he has mixed have screened at film festivals including Sundance, Tribeca, SXSW, Telluride and Berlin. Credits include Unrest, The Force, Audrie and Daisy, The Waiting Room, The Devil and Daniel Johnston and We Were Here. LeBrecht started his career in the theater as the resident sound designer at the Berkeley Repertory Theatre for 10 years. He’s also designed sound for the American Conservatory Theatre, The Public Theater in NY, La Jolla Playhouse and the Old Globe Theatre in San Diego. Jim co-authored (with Deena Kaye) the book Sound and Music for the Theatre: the art and technique of design. Now in it’s 4th edition, the book is used all over the world as a textbook. Jim’s work as a disabled rights advocate began in his teens as a member of Disabled in Action, a pioneering disability rights group. While at UC, San Diego, he helped found the Disabled Students Union. Jim is currently a board member at the Disability Rights Education & Defense Fund, a leading organization working for the rights of the disabled through education, legislation and litigation. 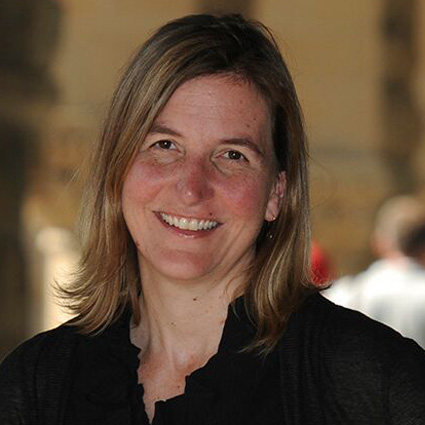 Nicole Newnham is a documentary producer and director, Sundance Film Festival alumnus and four time Emmy-nominee. She recently produced the breakthrough virtual reality experience, Collisions, directed by artist Lynette Wallworth. Among her films are The Revolutionary Optimists, winner of the Sundance Hilton Sustainability Award, and Sentenced Home. Both films aired on PBS’ series Independent Lens. Nicole instigated, co-produced and directed the acclaimed documentary The Rape of Europa, about the Nazi war on European culture, which was nominated for a WGA award and shortlisted for the Academy Award. She is known for working to achieve concrete impact from the power of the stories she tells, and co-founded a story and data-mapping platform for youth - linked to The Revolutionary Optimists, own communities, called Map Your World (www.mapyourworld.org). 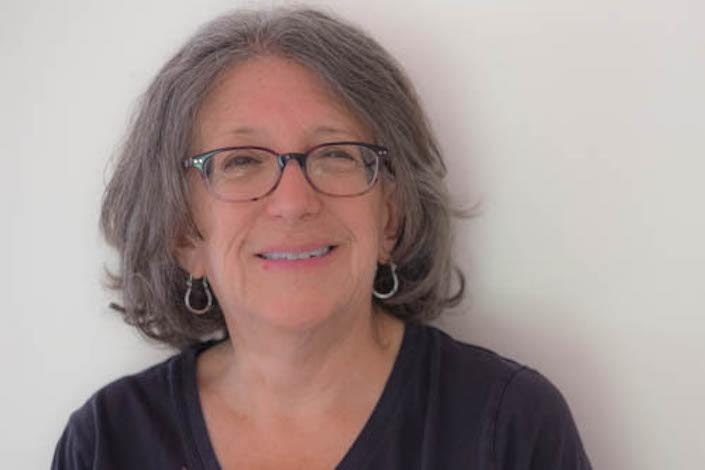 Sara Bolder spent twenty years as a film and sound editor, working on STAR WARS EPISODE ONE, THE ENGLISH PATIENT, TERMINATOR 2, THE HORSE WHISPERER, MRS. DOUBTFIRE, and many other films. She won Golden Reel Awards from the Motion Picture Sound Editors for Best Sound Editing for JURASSIC PARK and SAVING PRIVATE RYAN and was nominated for 9 other films. Feeling the pull of her activist youth, Sara changed careers and spent the next fifteen years as a fundraiser at various non-profit social justice organizations including Death Penalty Focus, Progressive Jewish Alliance and MoveOnPAC. During this time Sara also edited a series of videos for Criminals & Gangmembers Anonymous at Mule Creek State Prison in Ione, CA. For the past two years Sara has been working as a Development Consultant, specializing in fundraising and organizational development with small to mid-size, start-up social justice and arts organizations.