Confessions of a Good Samaritan 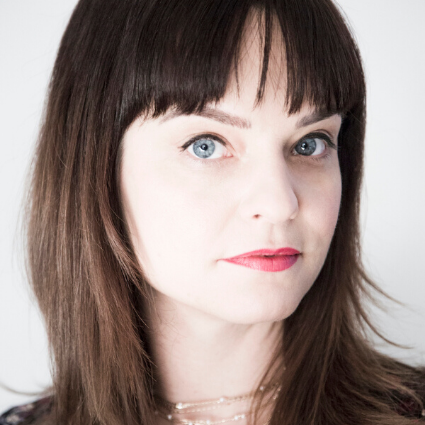 Penny Lane has been making award-winning, innovative nonfiction films for over a decade. Her most recent feature documentary Hail Satan? (2019) debuted at Sundance and is now in wide release with Magnolia Pictures. Her three previous feature documentaries are The Pain of Others (2018), Nuts! (2016) and Our Nixon (2013). The Pain of Others premiered at Rotterdam and went on to Sheffield and BAMcinemaFest. Nuts! premiered at Sundance where it won a Special Jury Prize for Editing. Our Nixon premiered at Rotterdam, won the Ken Burns Award for “Best of the Festival” at Ann Arbor, and was selected as the Closing Night Film at New Directors/New Films. In 2018 Penny was honored with the Vanguard Award at SF DocFest, a Chicken & Egg Breakthrough Award and was admitted into the Academy of Motion Picture Arts and Sciences. Her short films, such as Just Add Water (2016) and The Voyagers (2010), have won accolades at film festivals and popularity online. Film festival screenings span the independent and experimental film worlds, including Sundance, Rotterdam, Images, IMPAKT, Hot Docs, Full Frame, CPH:DOX and Oberhausen. She has been awarded grants from the Sundance Institute, Creative Capital, Cinereach, TFI Documentary Fund, Jerome Foundation, Catapult Film Fund, LEF Foundation, NYSCA, and many other organizations. And yes, Penny Lane is her real name. 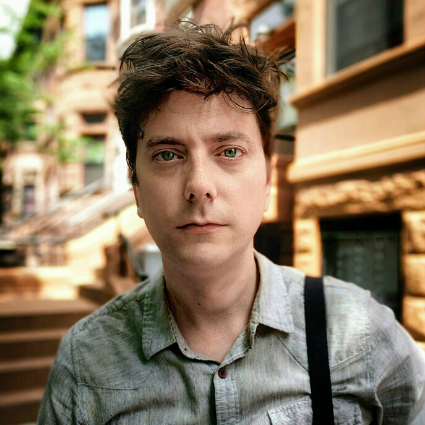 Gabriel Sedgwick hails from the grim and frostbitten kingdom of Sweden but lives in New York City, where he has produced both fiction and documentary films that have screened at festivals such as  Sundance, SXSW, International Film Festival Rotterdam, New Directors/New Films, BAMcinemaFest, Full Frame, and many others. His productions include the documentaries Hail Satan? and The Pain of Others and the fiction features August the First and Somewhere in the Middle.  He's a Sundance Creative Producing Labs fellow, Berlinale Talent fellow, Anders Sandrew Grantee, and two- time Sundance Institute Documentary Film Program Grantee. When not making movies, he can be heard emitting strange noises in the band Odd Rumblings.