Cold Rush is set at the front line of the fast changing Arctic. As the UN decides how to divide up state sovereignty into the High North we travel into the lives of American entrepreneurs, Danish scientists and Russian priests who are investing in the thawing ice and the young island man who is trying to stop them. A timely documentary about the race for the last frontier. 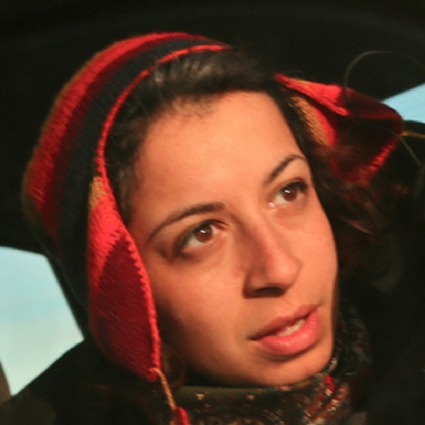 May Abdalla is a London-based Egyptian filmmaker. She graduated from Cambridge with a degree in Social and Political Science and is passionate about unearthing the stories of ordinary people caught up in bigger politics. May has made observational documentaries for the BBC, Channel 4 and AlJazeera; her film Children of the Revolution filmed throughout 2011 in Egypt was broadcast on BBC2 and nominated for a Rory Peck Award. Her films have taken her across the US on a Muslim Punk tour bus, into backroom currency deals in the British Home Counties and the classrooms of Damascus where she followed schoolchildren through their Baathist education. 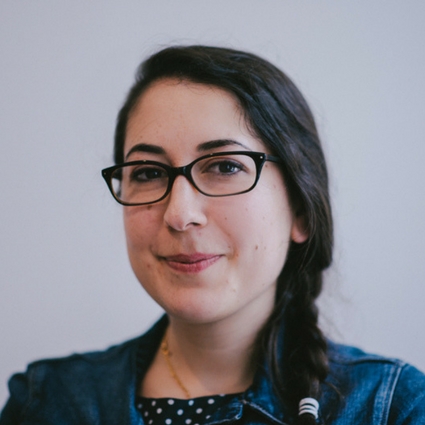 Elhum Shakerifar is a BAFTA nominated producer and programmer working across disciplines on the intersection between the personal and the political. She is currently producing films in Japan, Nepal and Syria. Her film credits include award-winning features The Reluctant Revolutionary (Sean McAllister, 2012) and The Runner (Saeed Taji Farouky, 2013); and A Syrian Love Story (Sean McAllister, 2015), winner of a Cinema for Peace Justice Award, nominated for Best Documentary at the British Independent Film Award, European Film Awards and for which she was BAFTA nominated for OUTSTANDING DEBUT having also managed UK theatrical distribution and the films’ screenings in the UK and European Parliaments. Her work has been broadcast on BBC, NHK, NRK, DR, SVT and screened at festivals including Berlinale, IDFA and Hot Docs. Elhum also produced award-winning photography book The Grey Line (Jo Metson Scott, 2013), named one of TIME, Guardian and Telegraph’s top photobooks of 2013. Formerly programmer of the Bird’s Eye View Film Festival spotlighting the work of women directors (2012-14), she is now an advisor for London Film Festival on films from MENA, Gulf Regions & Iran, and Associate Curator Film for Shubbak, festival of contemporary Arab culture.