Can comedy solve the Israeli-Palestinian conflict? Noam Shuster thinks it’s worth a try. An Israeli comedian who embodies the complex identity politics of the Middle East, Noam is on the verge of making it big in the US when COVID-19 sends her home - and straight to the hospital. As a BLM-inspired global movement takes shape, Noam realizes now is the time to focus her ambitions on home and convince her Jewish compatriots to examine their own racism - one joke at a time. 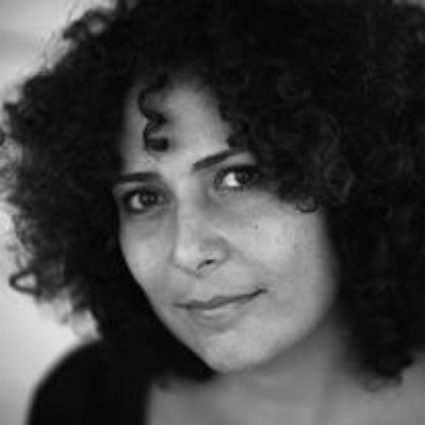 Director, producer and cinematographer of Sundance supported Speed Sisters. 2019 Sundance Momentum Fellow, 2014 Sundance Editing and Story Lab, 2012 Sundance Fellow. Speed Sisters won best documentary at Adelaide and Vail. Amber was the Co-producer and Cinematographer on The Judge which won a Peabody Award and was shortlisted for an Academy Award in 2019. She was also the Supervising Producer on an episode of America Inside Out with Katie Couric, for which her episode won a Frontpage award. She also worked as Field Director and Cinematographer on the Sundance-supported And She Could Be Next. 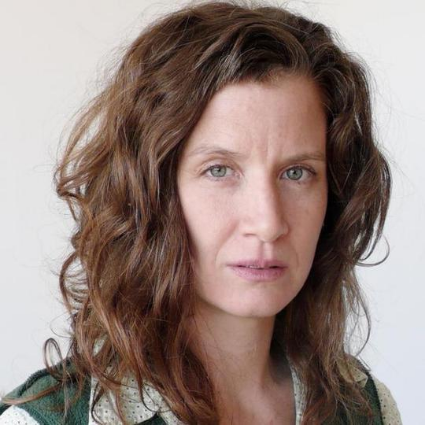 Born in Berkeley, California in 1970 and raised between Berkeley and Tel Aviv, Jones is a critically acclaimed documentary filmmaker whose work focuses on israel/Palestine. She has a BA in Race, Class and Gender Studies and a MFA in Documentary Media Arts. Her directing credits include: 500Dunam On The Moon (2002) for France Channel 2; Askenaz (2007) for Israel Channel 8; Targeted Citizen (2010) for Adalah: the Legal Center for Arab Minority Rights in Israel; and Gypsy Davy (2012) for Israel Channel 8 (Sundance 2012). Jones has also produced extensively with others, e.g. Wall by Simone Bitton (Cannes 2004; Special Jury Prize Sundance 2005).