Charm City takes viewers beyond the television headlines and over the front lines of violence in Baltimore; in doing so, it reveals the grit and compassion of the city’s citizens, police, and government officials trying to reclaim their future.

As Baltimore and the nation struggle to come to terms with the bitter legacy between the police and the community, Charm City will go behind the scenes as citizens and police officers reckon with one another. At a moment that is fraught with increased violence, pervasive fear and a deepening divide, Charm City will take viewers beyond the television news to explore what has become so chronically broken between police and communities. 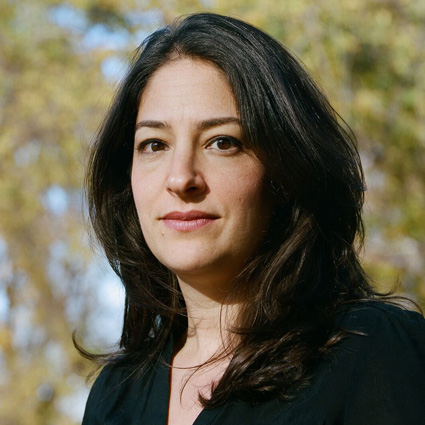 Marilyn Ness is a Peabody and Emmy Award-winning filmmaker, working as a director and producer. Most recently, Ness produced Dawn Porter’s TRAPPED and Kirsten Johnson’s CAMERAPERSON, both of which premiered at the 2016 Sundance Film Festival. She also produced Katy Chevigny and Ross Kauffman's feature documentary E-TEAM, which premiered at Sundance Film Festival in 2014 and was bought by Netflix Original, as well as Johanna Hamilton's feature documentary 1971 which premiered at the 2014 Tribeca Film Festival and was broadcast on Independent Lens in 2015. Ness directed and produced the documentary feature film BAD BLOOD: A CAUTIONARY TALE that broadcast nationally on PBS in 2011 and was the centerpiece of a major campaign to reform blood donation policies in the U.S. Ness spent four years as a producer for director Ric Burns, collaborating on four award-winning PBS films: Ansel Adams, The Center of the World, Andy Warhol, and Eugene O’Neill. 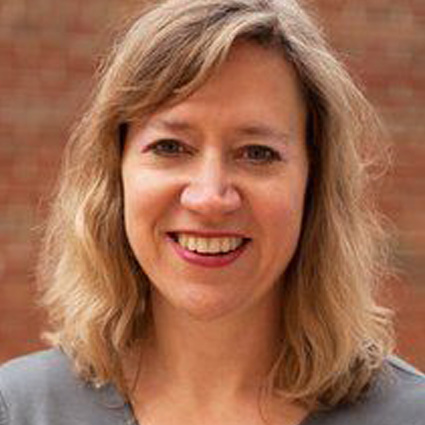