At the height of the AIDS crisis, many gay men sold their life insurance policies to investors for quick cash. Cashing Out charts the rise and fall of the hundred-million-dollar “gay-death-profiteering” industry that grew out of their desperation, and spotlights one of its earliest investors: the filmmaker’s father. 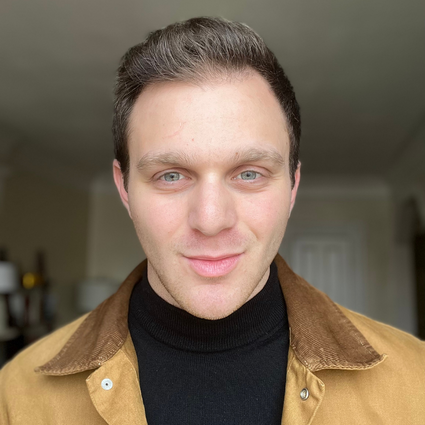 Matt Nadel is a documentary filmmaker born and raised in Florida, now based in Brooklyn. Much of his work focuses on gender, sexuality, and law. His latest documentary short, CANS Can't Stand, follows a group of Black trans women in New Orleans fighting to repeal Louisiana's unjust Crime Against Nature by Solicitation (CANS) law. CANS Can’t Stand premiered at the 2022 Cannes Film Festival Emerging Filmmaker Showcase and has screened at Outfest (Audience Award), NewFest (Audience Award), Provincetown Film Festival (Special Jury Prize), Out on Film Atlanta (Jury and Audience Prizes), and New Orleans Film Festival, among others. His other work–including 120 YEARS, which won Best Short Documentary at the Pan African Film Festival, the U.S.’s largest Black film festival–has been showcased by The Marshall Project, Last Week Tonight with John Oliver, and more than a dozen film festivals. In addition to his independent work, Matt is an investigative fellow at the Yale Investigative Reporting Lab. 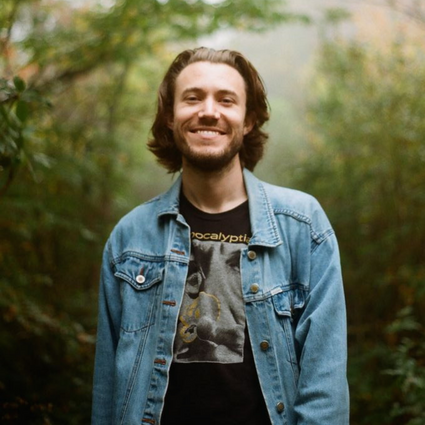 Luke Hodges is a filmmaker based in New York City. A native of Columbia, South Carolina, his work has been supported by Indie Grits Labs (2019-2020 "Real Fiction" Fellow, sponsored by the National Endowment for the Arts, the Ford Foundation, and the Knight Foundation), North Carolina's Elsewhere Museum (2016 Media & Documentation Fellow), and the South Carolina Arts Commission (2021 Emerging Artist Grant recipient). His short documentary portrait, Cry or Die or Do Better: A John Jenrette Story, premiered in 2021. 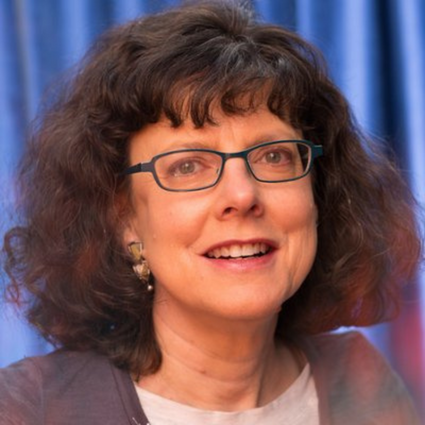 Julie Cohen is the Academy Award® nominated, Emmy winning director and producer of RBG (2018) along with Betsy West. Other films she's directed with West include JULIA (2021) which was shortlisted for an Academy Award; My Name is Pauli Murray (2021) which won a Peabody Award; and Gabby Giffords Won't Back Down (2022), which was nominated for the Critics Choice Award for Best Documentary Feature. Solo directing projects include The Sturgeon Queens (2014) and Ndiphilela Ukucula: I Live to Sing (2013). 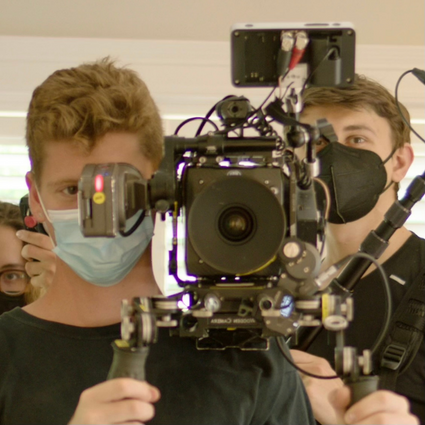