A fearless portrait of the simmering anger and buried guilt of a New York family caring for the mother, Kathryn, who is paralyzed and terminally ill.

24-hour, in-home care for Kathryn – a mother and wife in New York in the late stages of ALS – has nearly bankrupted her family and left their relations entangled in resentment and guilt. Looking out from Kathryn’s view, this film explores the unresolved fissures of an American family confronting overwhelming hardship. 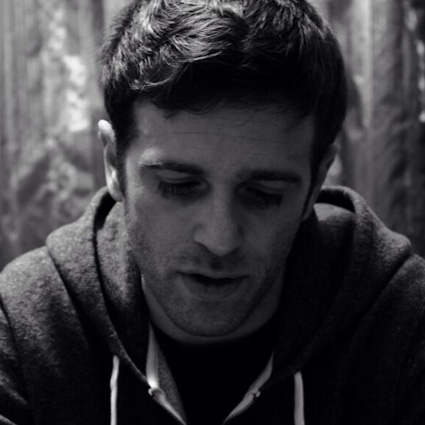 Adam Isenberg's first film, A Life Without Words – about languageless deaf adults in rural Nicaragua – earned multiple awards including the Margaret Mead Filmmaker Award. Previously, he hosted and directed a long-running travel documentary program for Turkish state television (TRT-Türk). His most recent work, Little Men, follows three child workers in Istanbul and will be released soon. He also was a producer and editor of the Turkish drama Motherland (Ana Yurdu), which premiered at the 2015 Venice Film Festival, won multiple international awards, and was recently among only ten films proposed by FIPRESCI for the 2016 European Film Awards. 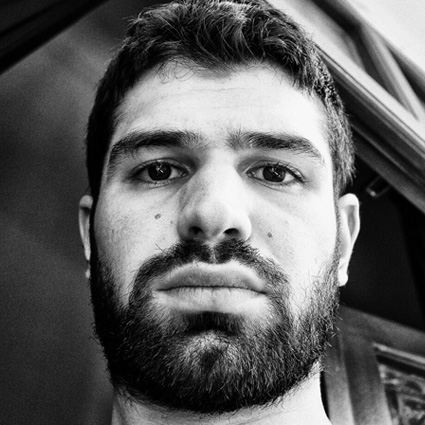 Noah Arjomand is a PhD student in sociology at Columbia University, where he is writing a dissertation on media production in Turkey. His documentary and performance photography has been exhibited in New York, Princeton, London and Istanbul and published in The Guardian UK, Wall Street Journal, Public Culture, Profil magazine and elsewhere. Noah lives with his family in New York City, where he sometimes works as a multimedia consultant for Morningside Opera.