When residents of a remote Siberian city discover an abandoned coal mine has caught fire beneath their neighborhood, pushing toxic gas into their homes, they turn to homemaker-turned-journalist Natalia Zubkova for help.

But after her independent news coverage goes viral, they suddenly find themselves the targets of a massive government disinformation campaign, forcing Natalia to embark on a dangerous and revelatory quest to reveal the full extent of the environmental catastrophe unfolding in their midst. 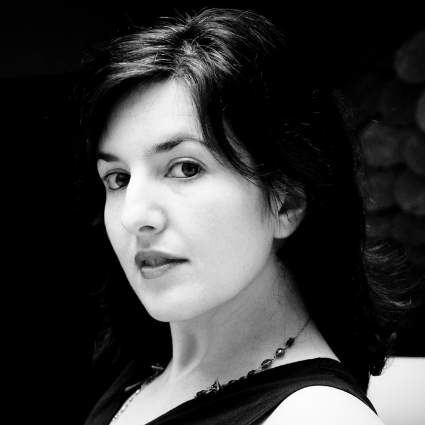 Alina Simone (Director/DP) is a Russian-American journalist and author whose work has appeared in the New York Times, Wall Street Journal, Guardian Long Read, Slate, and NPR, among many others. For seven years, she was a regular contributor to the international news radio show The World, a co-production of the BBC. She is the author of an essay collection and a novel, both published by Farrar, Straus and Giroux, and has taught writing at Yale University. She is the recipient of the Logan Non-Fiction Fellowship and the Andrew Berends Film Fellowship. 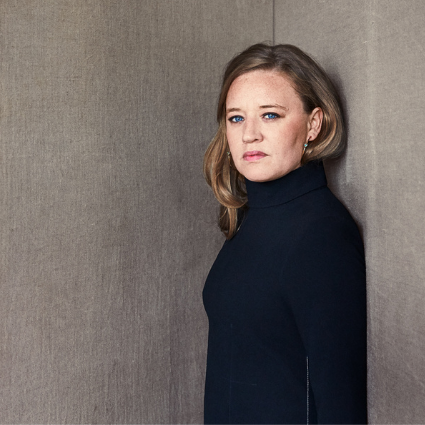 Kirstine Barfod (Producer) received an EMMY, a Cinema Eye award for Outstanding Achievement in Production, and a 2020 Academy Award nomination for producing THE CAVE, directed by Oscar-nominated director Feras Fayyad (LAST MEN IN ALEPPO). She has produced and co-produced a dozen feature documentaries, documentary series, including IBRAHIM, THE MAGIC LIFE OF V, and REUNITED. She has been a member of the Academy of Motion Picture Arts and Sciences since 2019.