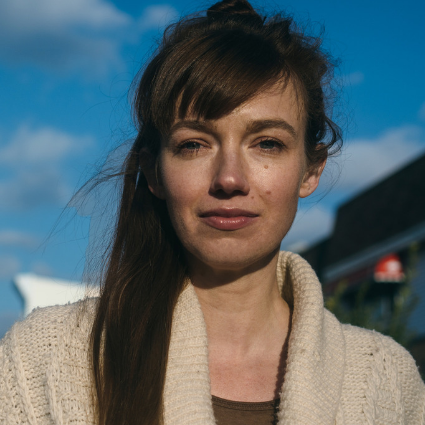 Emelie is a filmmaker whose work often looks at women’s experience. She produced, wrote, and edited Midnight Traveler, which won a Special Jury Prize at Sundance 2019 and Second Place Panorama Audience Award at Berlinale 2019. Her first feature documentary After the Curtain premiered at Lincoln Center as part of the 44th Dance on Camera series. Her experimental motion capture dance film Intangible Body, exploring censorship of women’s dance in Iran, was exhibited at museums and international festivals. Emelie studied filmmaking at London Film School, and has a Ph.D. from the University of California, Davis, where she also teaches Film Studies and Cinema and Digital Media. She lives off-grid in the mountains of Idaho where she is developing her debut fiction feature. 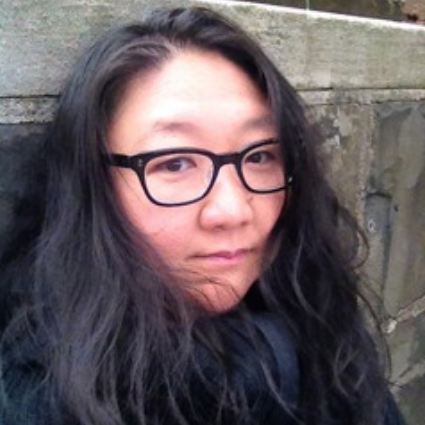 Su Kim is a documentary producer in New York City and a 2015 Women at Sundance Fellow. Currently, she is producing One Bullet Afghanistan with director Carol Dysinger and Sanson and Me with director Rodrigo Reyes. She produced Midnight Traveler with Emelie Mahdavian and director Hassan Fazili. Her recent film Hale County This Morning, This Evening, with director RaMell Ross and producer Joslyn Barnes, premiered at the 2018 Sundance Film Festival, won the U.S. Documentary Special Jury Award for Creative Vision, won Best Documentary at the 2018 Gotham Awards, and was nominated for an Academy Award for Best Documentary.

Two friends spend the long summer living in a remote mountain cabin and herding cattle. Out of mobile phone reception, and usually alone, they brave inclement weather and perilous work conditions as they ponder their futures as women in ranching. A portrait of two young women who choose to work in an isolated and beautiful part of the American West.

"With 'Bitterbrush,' Mahdavian announces herself as a filmmaker with a keen eye for capturing the contradictions and complexities of outsider women's lives."

"A picturesque documentary that embraces the sweeping tradition of the Western genre."

"It poses piercing existential questions about purpose and independence, particularly for women choosing work that has long been deemed the exclusive province of men."