With few fluent Elders remaining, the Haíɫzaqv First Nation is racing to teach the next generation their Indigenous language. Hopeful and intimate, Bella Bella is an observational documentary that reveals what it’s like growing up in a community fighting for its future. 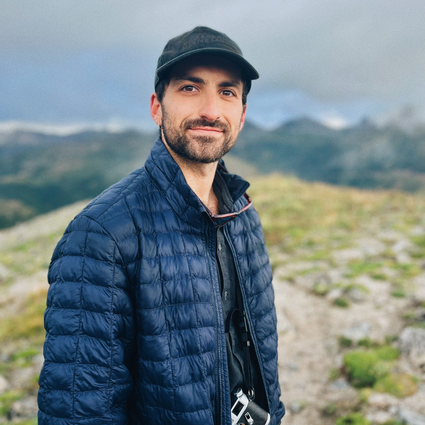 Alex Takats is a documentary filmmaker and cinematographer based in New York. He worked with Academy Award-nominated documentary company Loki Films for 10 years, most recently as a producer and cinematographer. His work includes One Of Us (Netflix), Love Fraud (Showtime) and Endangered (HBO) and has been shown at film festivals such as the Sundance Film Festival, DOC NYC and TIFF. He has spoken about his cinematography at DOC NYC PRO and was recently chosen for DOC NYC's 2022 40 under 40 list. Bella Bella is his directorial debut. 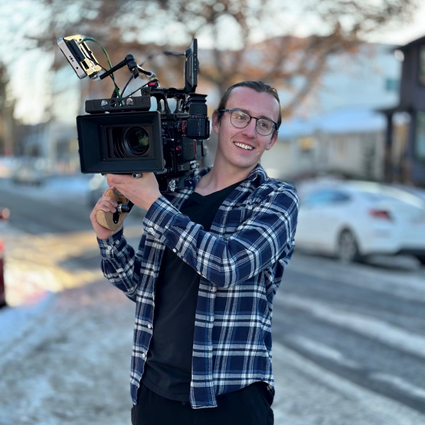 Tévan Wilson is an emerging Haíɫzaqv documentary filmmaker and is finishing a degree in Film and Video at Southern Alberta Institute of Technology. When not at school, he is at home in Bella Bella and collaborates with the Haíɫzaqv Nation on media projects, short documentaries and photoshoots.