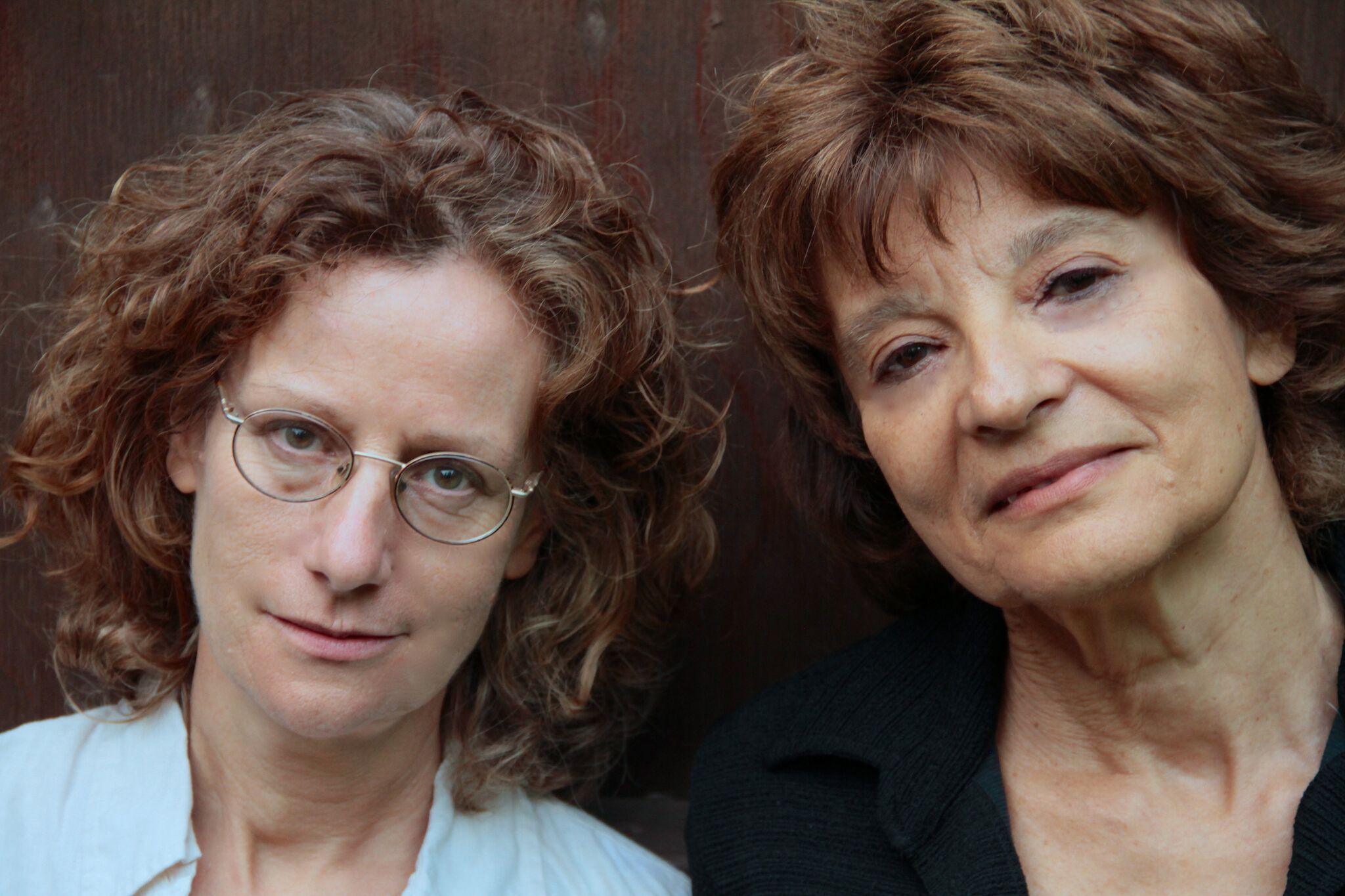 Rose Rosenblatt and Marion Lipschutz first met while working on The Human Language, a PBS series on Linguistics. They formed Incite Pictures, and its not for profit arm, Cine Qua Non, to make documentaries that educate, entertain and inspire. State V Shuai is the latest in a series of portraits on women whose personal stories dramatize the fraught terrain of reproductive rights and justice in the United States. State V Shuai focuses on the political and legal issues surrounding the high stakes criminal trial of a Chinese immigrant woman accused of murder and attempted feticide. Young Lakota, which aired on Independent Lens as part of the Women and Girls Lead Initiative in November 2013, follows Sunny & Serena Clifford on the Pine Ridge Indian reservation as they are caught up in a political maelstrom around abortion rights. The Education of Shelby Knox, chronicles a fight over sex education in Lubbock, Texas that transformed a teenage girl from an abstinence pledging Southern Baptist to an outspoken feminist and gay rights advocate. The Education of Shelby Knox, which launched the 2005 POV season, won Best Cinematography at The Sundance Film Festival, the Audience Award at SXSW, and the Jury Award at The Miami Gay and Lesbian Film Festival.

State vs. Shuai, a behind the scenes documentary, weaves an intimate personal narrative with the dramatic intensity of a high stakes criminal case, raising questions about “personhood laws”, immigrants’ rights, and the criminal justice system’s treatment of the mentally ill.

State vs. Shuai follows the high stakes trial of a woman, charged with murder and feticide, who attempted to commit suicide while pregnant. This lone woman is at the center of a legal maelstrom that includes her defense attorney, the opposing prosecutor, the politicians who sponsored the law that led to her arrest, and representatives from both sides of a bitterly contested divide. Across the United States, women are being prosecuted for behavior during their pregnancies that has been deemed harmful to the fetuses they are carrying. These laws are part of a larger national effort to declare an unborn child a person and therefore entitled to protection under the 14th Amendment. Though the movement began after the 1973 Roe vs. Wade ruling that legalized abortion, it has, on the state level, recently gathered steam. “Unborn victims of violence” laws now exist in thirty-eight states, and personhood and feticide laws are increasingly common. This legislation has led to several high profile cases that illuminate new, untested, territory in the nation’s on-going discussion over abortion, calling into question at least some of the more fixed positions on both sides of the debate.