Home to one of the region’s largest law enforcement education program, students at Horizon High School in El Paso train to become police officers and Border Patrol agents as they discover the realities of their dream jobs may be at odds with the truths and people they hold most dear. 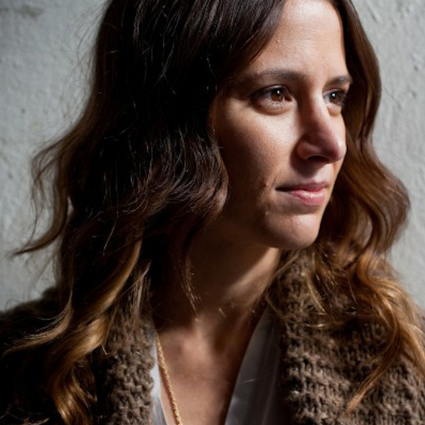 Maisie Crow is a documentary film director, cinematographer and photographer. She lives in Marfa, Texas, with her husband and two dogs. Crow’s first feature-length documentary, Jackson, was recently nominated for a 2017 News and Documentary Emmy for Outstanding Social Issue Documentary. Jackson is an intimate, first-of-its-kind look at reproductive health care through people in the Deep South who stand on both sides of the debate. Village Voice praised it as “elegant, unsettling” while New York Magazine said it “comes at a pivotal moment for reproductive rights.” Prior to Jackson’s broadcast premiere on Showtime, the film screened at over 40 festivals, receiving numerous awards, including Best Documentary at the New Orleans Film Festival, Indie Memphis, Portland Film Festival and Hot Springs Documentary Film Festival. Crow ran a robust community screening campaign, empowering more than eighty universities and reproductive rights organizations to host screenings and community lead discussions about the film. Previously, Crow’s short-form films have been nominated for a News and Documentary Emmy and awarded a Sigma Chi Delta Award from the Society of Professional Journalists. 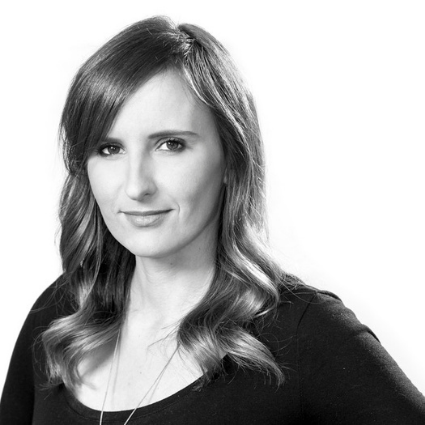 Hillary Pierce is an Emmy Award-winning documentary producer based in Austin, Texas. She is drawn to stories about the meaning of home, unity in diversity, and seeks to reach new audiences with her projects. She is a part of the producing team behind Keith Maitland's 2016 documentaries TOWER and A SONG FOR YOU: THE AUSTIN CITY LIMITS STORY. Hillary began her documentary career at Maysles Films under the tutelage of Direct Cinema pioneer Albert Maysles and earned an MFA in Documentary Film at Wake Forest University. TOWER won the Grand Jury Documentary Prize and Audience Award at SXSW in 2016, broadcast nationally on PBS’ Independent Lens in February 2017, was shortlisted for an Academy Award and won the 2018 Emmy for Outstanding Historical Documentary. She most recently produced THE RIVER AND THE WALL directed by Ben Masters that premiered at SXSW in 2019 and won the Louis Black "Lone Star" Award. It was released theatrically and digitally in May of 2019 and broadcast on STARZ in October 2019. It continues to play festivals worldwide, as well as community and educational screenings. She is currently writing, developing new projects, and consulting for fellow filmmakers. 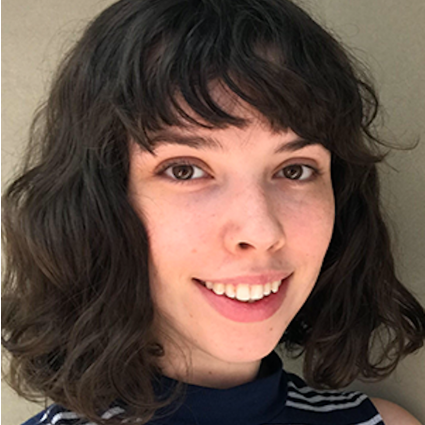 Abbie Perrault is currently producing on two Maisie Crow projects. She directed the community outreach campaign for the documentary Jackson, organizing grassroots screenings of the film with politicians, reproductive advocates, religious groups, and universities across the United States and internationally. She previously managed art galleries and coordinated exhibitions in Houston and New York City. Abbie is based in Marfa, Texas.