How do you build a “new life” when you are born without opportunities? Can you change despair and project another destiny? Through a creative act, eight teenage girls who lived on the streets give life to a fictional classmate. As reality prevails and fiction fades, the innocent game becomes a descent into hell where their luminous faces guide us to the depths of the dark world they once inhabited. How to imagine a different life, break the cycle of violence and embrace the future? 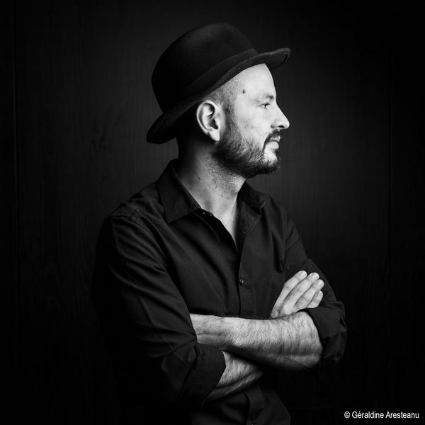 Filmmaker, architect and photographer. Cofounder of Casatarantula production company and DOC:CO distribution and promotion agency. His debut feature AMAZONA (producer, codirector, DOP and sound) premiered at IDFA, was nominated for the Goya Awards, won 3 Colombian Academy Awards and was distributed in 11 countries. As a producer his films have competed at IDFA, Cinema du Reel, Dok Leipzig, Sheffield, DocNYC and won awards at Torino IFF, Bogoshorts and DocuDays-UA. Nicolas has coproduced with France, Scotland and US, and his work has been supported by Ibermedia, Sundance, the IDFA Bertha Fund, the Colombian Film Fund-Proimagenes, the Tribeca Film Institute Fund and Señal Colombia TV. He has been selected for Dok Incubator, EAVE Producers Workshop, IDFAcademy, Good Pitch, Tribeca-TFI Network, Campus Latino and IFP Documentary Week. Nicolas is a member of the Colombian Film Academy and, Cinema 23, the collective of Ibero-American filmmakers. As a DOP he was nominated for best cinematography at the Fenix Awards. 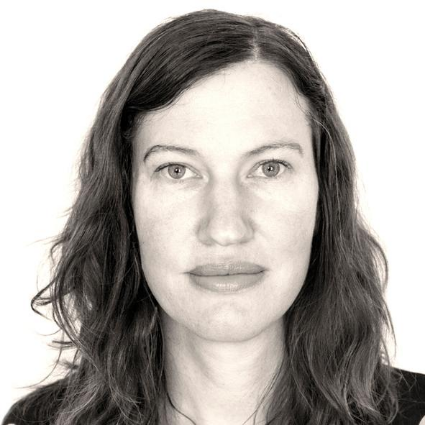 A filmmaker and journalist, Clare has spent more than ten years working on various social issues, ranging from the armed conflict in Colombia and sexual violence as a weapon of war to the spread of cumbia music in Latin America and Europe. Her debut Amazona premiered at IDFA, was distributed in 11 countries, was nominated for the Fenix Awards and the Goya Awards and won 3 Colombian Academy Awards. She was twice a winner of the Colombian National Journalism Award. She was selected for IDFAcademy, Dok.Incubator, GoodPitch and Campus Latino, and her projects have won financial support from Ibermedia, Sundance, the IDFA Bertha Fund, the Tribeca Film Institute, and the Colombian Film Fund (Proimagenes-FDC). She has directed several documentaries for TV channels. She is part of DOC:CO agency of promotion and distribution. Clare has been a teacher of filmmaking in several universities and usually works as a jury in film funds.