After an earthquake razed a Chinese city to the ground, 3500 families try to replace the children they lost in order to move on with their lives. “After the Rain” follows two of these families haunted by their painful past as they build towards a brighter tomorrow. 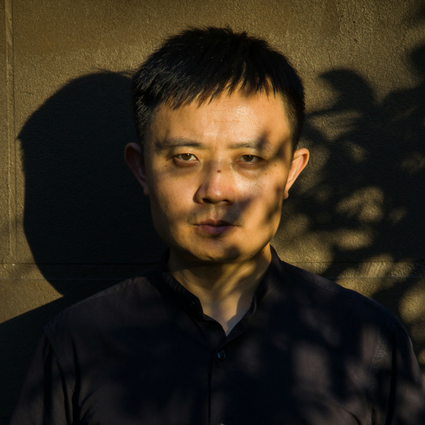 Fan Jian is a documentary director based in China with a focus on Chinese social issues and human interest. After graduation from Beijing Film Academy, he has made 5 feature-length documentary films, which have been selected into Berlinale, IDFA, HotDocs, Hong Kong International Film Festival, and other ilm festivals. The Next Life recorded how arduously a couple who lost their only daughter in the Sichuan Earthquake in 2008 tried to have another child; it was in competition of IDFA 2011 and had won many awards in China. My Land has been selected into Panorama of Berlinale 2016. His latest work Still Tomorrow, giving focus on Chinese legendary female poet Yu Xiuhua, won a Special Jury Award of IDFA’s Feature Length Competition 2016 and will be broadcasted on PBS’ series POV in the US. He has been nominated as The Director of Year, with Still Tomorrow as The Best Film, in 2017 by China Film Directors’ Guild. He is currently working on Born to be Second, the second film in his Sichuan Earthquake Trilogy. 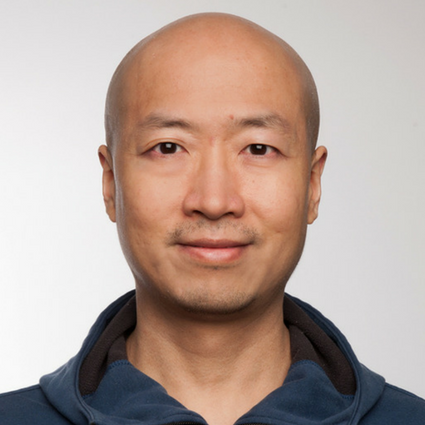 Richard Liang has been working on documentaries for over 10 years. As one of the most active producers building bridges between Chinese filmmakers and the international market, Richard has produced several documentaries with international partners. In addition to being a producer, he is also a distributor and event organizer. He runs a copyright agency for feature documentaries in China; he has been scouting Chinese films for IDFA since 2013 and was in the jury of IDFA in 2015; he also organizes a monthly event that screens feature documentaries in one of the largest cities in China. 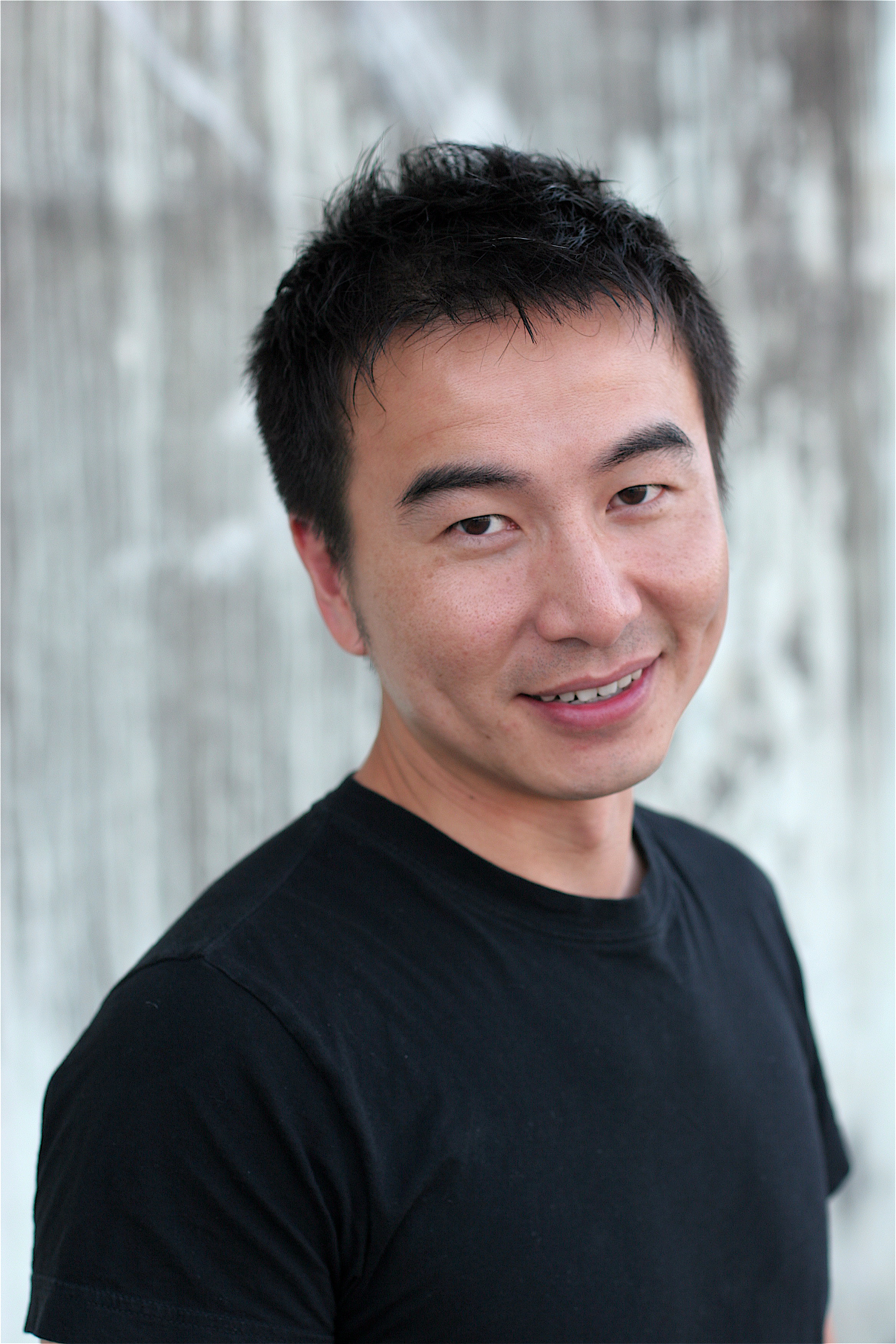 S. Leo Chiang (Producer) is based in San Francisco & Taipei. His Emmy-nominated film, A VILLAGE CALLED VERSAILLES, picked up eight film festival awards and aired on PBS’ Independent Lens series. OUT RUN, his recently completed film, received support from ITVS, Sundance, & Tribeca and will have its European premiere at this year’s Sheffield Doc Fest. His other films include MR. CAO GOES TO WASHINGTON (Inspiration Award, Full Frame 2012) and TO YOU SWEETHEART, ALOHA. Leo received his MFA in film production from the University of Southern California. He is also a consulting producer for CNEX, the Chinese documentary foundation. 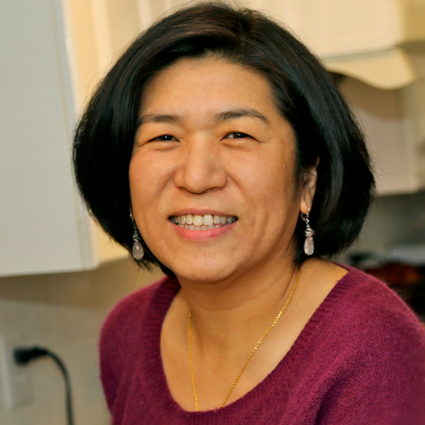 Jean Tsien has been working in documentary for 35 years as an editor, producer, and consultant. Her editing credits include ͞Scottsboro: An American Tragedy,͟ a 2001 Academy Award nominee, and two Oscar-shortlisted films ͞Dixie Chicks: Shut Up & Sing͟ and ͞Miss Sharon Jones!͟ Tsien consulted on many award-winning films such as: ͞Give Up Tomorrow,͟͞High Tech Low Life,͟͞Rich Hill,͟͞Hooligan Sparrow,͟͞Nowhere to Hide,͟͞Risk͟ and ͞Still Tomorrow.͟ She executive produced ͞The Road to Fame,͟͞Daze of Justice,͟͞Please Remember Me,͟ and ͞Plastic China.͟ Tsien has served as an editing advisor at the Sundance Institute Edit and Story Lab since 2010. She is a member of American Cinema Editors, Rough Cut Service and the Documentary branch of the Academy.