A Baby For Sarah

Spanning eight years, this film is the story of Sarah, as she grows from a 14-year-old girl to a young woman of 21, living on the edge of poverty in the heartland of America - chronicling her hopes, ambitions, challenges and compromises as a teenage parent.

The first five years in the life of AJ and his 16-year-old mother, Sarah, growing up on the edge of poverty in rural America. Perhaps Sarah’s story was written before she became a mother, or perhaps she will chart her own course. This film will explore her challenges, choices and options, over the span of five years, until AJ starts Kindergarten and Sarah turns 21. 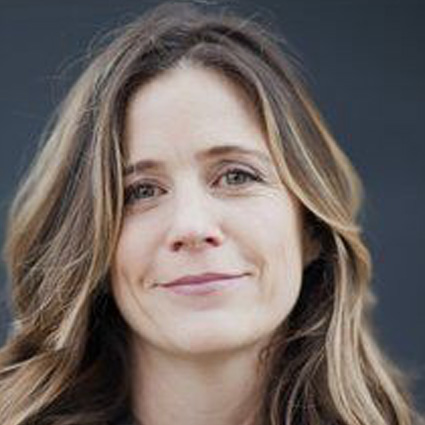 Tracy recently completed the HBO film "Abortion: Stories Women Tell" about personal stories of unplanned pregnancies in Missouri. It premiered at the 2016 Tribeca Festival, was theatrically released in August 2016, and broadcasted on HBO in April 2017. Tracy is the award-winning filmmaker behind RICH HILL, Grand Jury Prize Winner for the U.S. Documentary at the 2014 Sundance Film Festival. RICH HILL was released theatrically in over 100 theaters and was broadcast on Independent Lens in January 2015. Tragos's first film was BE GOOD, SMILE PRETTY, a powerful documentary about the profound and complicated feelings of loss caused by the deaths of American men in the Vietnam War, some 35 years later. The film aired on Independent Lens and won the 2004 Emmy for Best Documentary, as well as the Jury Award for Best Documentary at the Los Angeles Film Festival, and a Cine Golden Eagle Award. Tragos's work has received support from the Sundance Institute, the John D. and Catherine T. MacArthur Foundation, ITVS, and others. She is a Film Independent Documentary Lab and Sundance Lab alumna, participating as both a director and a producer. In 2014, Tragos was one of six filmmakers invited to participate in Sundance's Women's Filmmakers Initiative.