52: The Search for the Loneliest Whale in the World

An emotional quest to find the elusive 52-Hertz Whale. Scientists believe this whale has spent its life in complete solitude, calling out at 52 Hz – a frequency that no other whale can hear – and never once receiving a response.

As we embark on a marine expedition in search of the 52-Hertz Whale, we also explore the phenomenon of this whale’s tragic plight while shedding light on its connection to the growing epidemic of loneliness in our interconnected world. 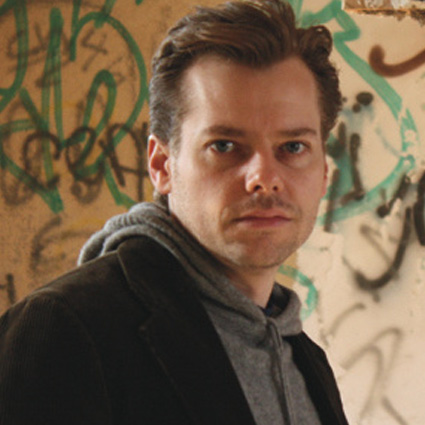 Joshua Zeman has been creating independent films for over 10 years. His directorial debut, the horror documentary Cropsey, was a critic’s pick with The Wall Street Journal, The New York Times and Roger Ebert, and was called “one of the year’s best documentaries” and “one of the scariest films of the year.” Zeman is the executive producer and director of Killer Legends, a feature documentary, and The Killing Season, an 8-episode investigative documentary series that will premiere this coming fall. Killer Legends, a documentary based upon Zeman’s first screenplay, Fresh Kills, was optioned by Fine Line Entertainment and Forensic Films. He has also served on the selection committee of the IFP West Screenplay Competition, Hamptons Screenwriting Lab, McKnight Screenplay Fellowship, and Sundance Screenwriting Labs. For his most recent screenplay, Collider, Zeman received a 2012 MacDowell Colony Fellowship, and the 2013 San Francisco Film Society Screenwriting/Djerassi Residency Award. 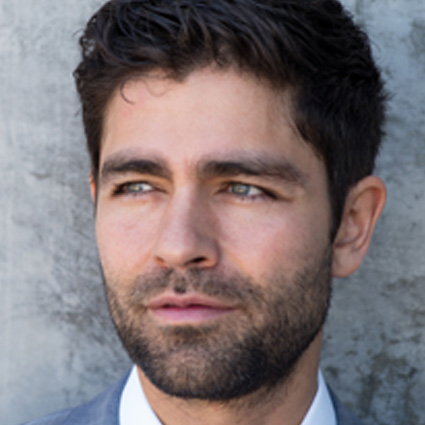 Actor, filmmaker, entrepreneur and Dell Social Good advocate. As an actor he is best known for playing the iconic role of A-list movie star Vincent Chase in eight seasons of the HBO smash hit "Entourage." broadening his work behind the camera as a documentary filmmaker through his company Reckless Productions. Grenier also serves as a social good advocate on behalf of Dell, championing healthier, eco-friendly choices through digital storytelling and advocacy. 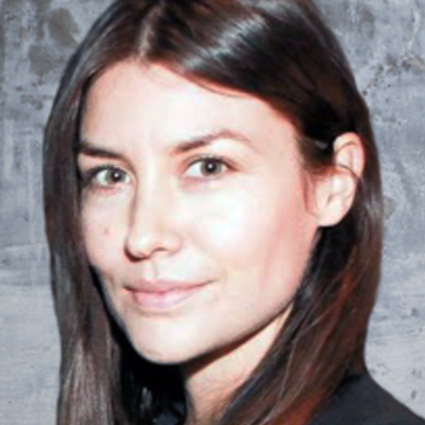 A producer on a number of high-profile independent films and documentaries including "Hesher," "Transamerica," "A Guide To Recognizing Your Saints," and "Everybody Street," which have gone on to play at Sundance, Cannes, Venice and Berlin film festivals, as well as receive Oscar nominations, as well as Independent Spirit and Golden Globe wins. She has also produced a long list of commercials and music videos. Lucy is currently the Head of Entertainment and Partner at Alldayevery