A search for the remains of students of a racially segregated, church-run and government-funded Indian residential school in Canada, takes a turn when the young Indigenous director behind the camera discovers his own story began in the very same place. 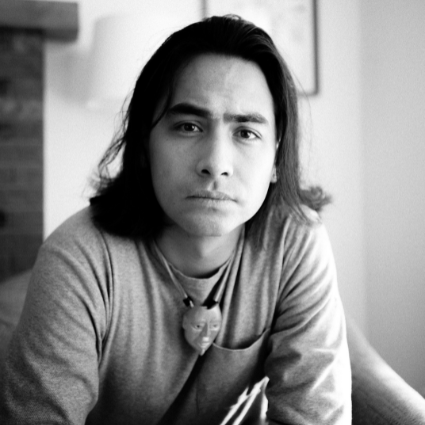 Julian Brave NoiseCat, a member of the Canim Lake Band Tsq’escen and descendant of the Lil’Wat Nation of Mount Currie, is a writer whose work has appeared in The New York Times, The New Yorker, The Atlantic and many other publications. A fellow of New America and the Type Media Center, he is a columnist for Canada’s National Observer and contributing editor with Canadian Geographic. His work has been recognized by the Livingston Awards as well as the Mirror Awards, Canadian National Magazine Awards, Canadian Digital Publishing Awards and National Native Media Awards, among others. In 2021, Julian was named to the TIME100 Next list of emerging leaders alongside the starting point guard of his fantasy basketball team, Luka Doncic. In 2022, he was awarded the American Mosaic Journalism Prize for excellence in longform, narrative, and deep reporting on stories about underrepresented and misrepresented groups in the present American landscape. He’s currently working on his first book, We Survived the Night, which combines reportage from Indigenous communities throughout the United States and Canada with personal narrative. It will be published by Alfred A. Knopf in North America, Profile Books in the United Kingdom and Commonwealth, Albin Michel in France and Aufbau-Verlag in Germany. 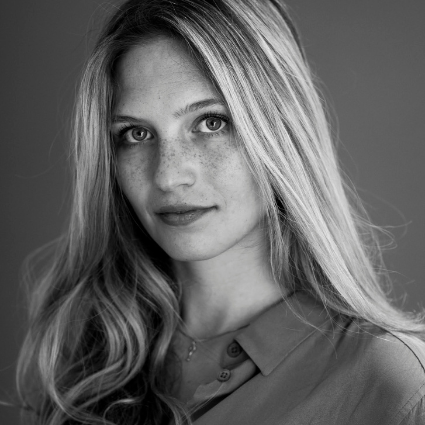 Emily Kassie is an Emmy and Peabody nominated investigative journalist and filmmaker. She covers conflict, abuse and fracture points in the U.S and internationally for PBS Newshour, the New York Times, Netflix, Frontline, Time and the Guardian amongst others. Reporting everywhere from the Syrian border to the Saharan desert her work spotlights human rights abuses, radicalization, criminal justice, refugee crises and trafficking. Her reporting on undocumented immigrants and detention has received several Emmy nominations and was used as evidence in the Senate Judiciary hearing on child separation. Most recently, she directed a deep-dive on the energy transition and climate crisis for Netflix and reported on the ground in Afghanistan for PBS Newshour where she smuggled into Taliban territory and met with commanders as well as regional warlords and Afghan forces before the Taliban took the country. Her work has garnered three Edward R. Murrow awards, an Overseas Press Club award, a Deadline award, two World Press Photo awards, two Front Page Awards, the Peabody Future of Media award, and nine National Press Photographer Awards amongst others. She is the youngest person to ever receive the National Magazine Award in 2017 and won again in 2020. In 2019 she was named Multimedia Journalist of the Year by Pictures of the Year International and was a Livingston Award finalist. In 2020, she was named Forbes 30 under 30. Emily oversaw visual journalism at Highline, the Huffington Post's investigative magazine, before becoming the director of visual journalism at The Marshall Project. She graduated from Brown University where she won the Academy Award for student documentary for her short film, 'I Married My Family's Killer,' on the Rwandan genocide. She was a Gates Scholar at Cambridge where she completed her masters in International Relations.