From the perspective of a single Amazon fulfillment center, Untitled Labor Union Documentary is an intimate portrait of current and former Amazon workers taking on one of the world’s most powerful companies in the fight to unionize. 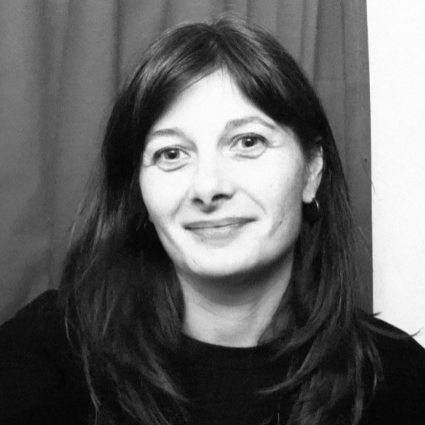 Brett Story is an award-winning filmmaker based in Toronto whose films have screened at festivals internationally, including SXSW, True/False, Sheffield Doc Fest, and CPH-DOX. Her 2016 feature documentary, The Prison in Twelve Landscapes was awarded the Special Jury Prize at the Hot Docs Canadian International Documentary Festival. The film was broadcast on PBS’s Independent Lens in April of 2017. Brett holds a PhD in geography from the University of Toronto and is currently an assistant professor in the School of Image Arts at Ryerson University. She is the author of the book, Prison Land: Mapping Carceral Power across Neoliberal America. Brett was a 2016 Sundance Institute Art of Nonfiction Fellow and a 2018 Guggenheim Fellow. Her award-winning 2019 documentary The Hottest August, has played over fifty festivals and continues to be programmed around the world. 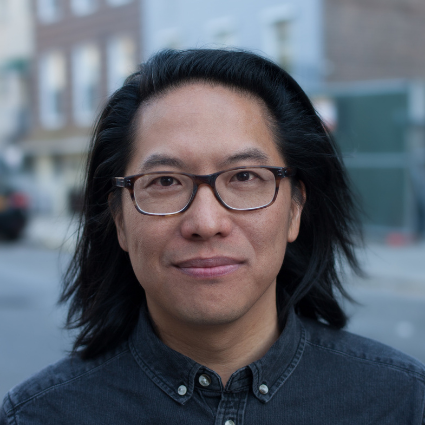 Stephen Maing is an Emmy-nominated Brooklyn-based filmmaker. His feature documentary, High Tech, Low Life, chronicled the gripping story of two of China's first dissident citizen-journalists fighting state-monitored censorship and was broadcast nationally on PBS. His short film, The Surrender, produced with Academy Award winner Laura Poitras, documented State Department intelligence analyst Stephen Kim's harsh prosecution under the Espionage Act and was nominated for an Emmy Award for Outstanding Short Documentary. He has directed numerous films for Time Magazine, The Nation, New York Times, The Intercept, PBS and Field of Vision. Stephen is a Sundance Institute Fellow and recipient of the International Documentary Association's inaugural Enterprise Investigative Journalism grant as well as a John Jay/Harry Frank Guggenheim Reporting Fellow. His most recent film Crime + Punishment was filmed over four years and received a Special Jury Award for Social Impact Filmmaking at the 2018 Sundance Film Festival and the IDA’s Courage Under Fire award. 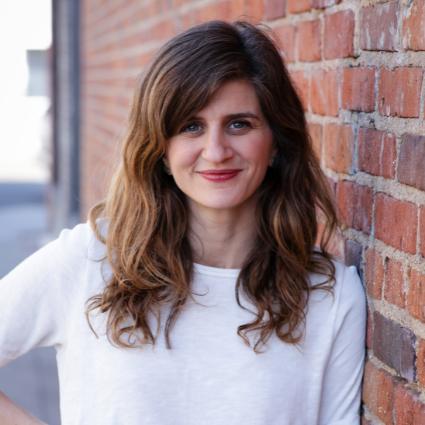 Samantha Curley is the Co-Founder and Executive Director of Level Ground, an award-winning artist collective and production incubator creating experiments in empathy in Los Angeles, California. She produced Framing Agnes (dir. Chase Joynt), which premiered as a short at the 2019 Tribeca Film Festival and is currently in post-production as a feature. For 8 years running, Samantha has organized an annual field trip for people from around the country to attend the Sundance Film Festival together. She is on the founding steering committee of the Eastside Women’s Film Club and is a community organizer in LA’s Echo Park neighborhood.

Marianne Verrone is a filmmaker and visual artist from Los Angeles, CA creating work which illuminates unrecognized histories and imagines liberated futures for queer/trans/non-binary people of color. For their thesis film, Verrone wrote, directed, and produced speculative documentary Henrietta, a meditation on African-American women’s relationships to life, death, and the afterlife. Since 2019, Verrone has been working as the coordinator of Sundance Institute’s Ignite program for 18 - 25 year old emerging filmmakers. They are a founding member of the Los Angeles Media Cooperative (LAMCo), a democratically-run, worker-owned media production company.