Untitled Psychics Project is a poetic exploration of the oldest and most popular form of therapy in human civilization: psychic readings. Set in New York City during a time of intense uncertainty, the film interweaves intimate sessions with psychics and clients from all different backgrounds, painting a kaleidoscopic portrait of collective anxiety, hope, and our fundamental desire to be seen. 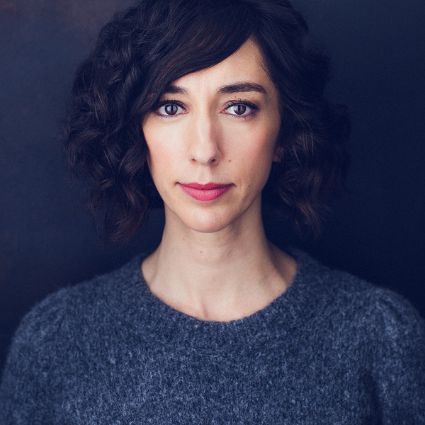 Lana Wilson is an Emmy-winning and two-time Spirit Award-nominated director and writer. Her most recent film, the Taylor Swift documentary MISS AMERICANA, was the opening night film of the 2020 Sundance Film Festival and was a New York Times Critic’s Pick, an IndieWire Critic's Pick, and named one of the five best documentaries of the year by the National Board of Review. Her previous feature documentary, THE DEPARTURE, premiered at Tribeca in 2017 to critical acclaim and went on to be nominated for the 2018 Independent Spirit Award for Best Documentary. THE DEPARTURE was theatrically released in over 30 US cities, and was called “A work of art” by the San Francisco Chronicle and “A genuinely spiritual experience” by the Washington Post. Wilson’s first film, AFTER TILLER, premiered at Sundance in 2013 and won an Emmy Award for Best Documentary. It was also nominated for the Independent Spirit Award for Best Documentary, four Cinema Eye Honors, and the Ridenhour Prize. AFTER TILLER was theatrically released by Oscilloscope in over 50 US cities. FLAVORWIRE named it one of the “50 Best Documentaries of All Time.” Wilson has also worked in television and short-form filmmaking, including creating and directing all episodes of A CURE FOR FEAR (CIFF 2018), which was nominated for the IDA Award for Best Short-Form Series. Wilson has been granted artist fellowships from Sundance Institute, MacDowell, Yaddo, and Film Independent, and was a recipient of the 2019 Chicken & Egg Pictures Award. She is a graduate of Wesleyan University and a member of the Academy of Motion Picture Arts and Sciences. 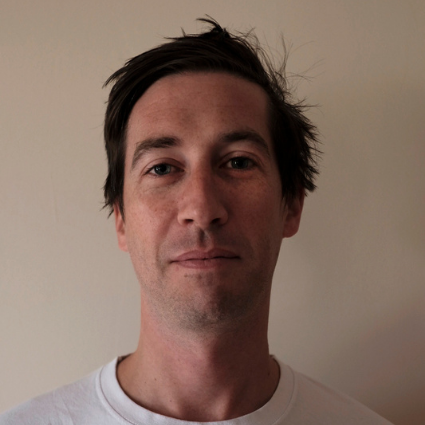 Kyle Martin is the president and founder of independent film label Electric Chinoland. His most recent project, Dash Shaw’s animated feature “Cryptozoo,” won the Jury Prize in the 2021 Next section of the Sundance Film Festival and is due for release later this summer. In addition to the psychics project he’s currently in production on a two-part HBO doc about Paul Reubens with Director Matt Wolf and Executive Produced by the Safdie Brothers; a feature doc with HBO and Bill Simmons’ The Ringer by Director Alison Klayman; and a feature doc with Director Margaret Brown and Participant Media. His recent credits include the HBO Documentary series “The Vow,” and “RECORDER: The Marion Stokes Project.” His previous producing credits include the Independent Spirit Award nominee Donald Cried; the GKids 2017 release My Entire High School Sinking Into The Sea; and Lena Dunham’s Tiny Furniture (Independent Spirit Award Winner 2011). He is a recipient of the Sundance Institute’s Mark Silverman Producing Fellowship, the San Francisco Film Society’s Kenneth Rainin Foundation Fellowship, the IFP/Cannes Marche Du Film Producer’s Network Fellowship, the Sundance Institute/Rotterdam Cinemart Producing Fellowship, and was named one of Variety magazine’s “Ten Producers to Watch.”