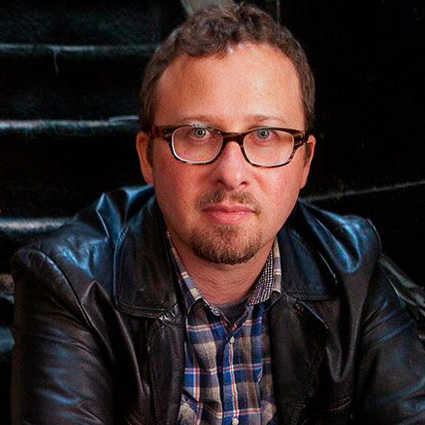 Jamie Meltzer’s feature documentary films have been broadcast nationally on PBS and have screened at numerous film festivals worldwide. His current documentary film, True Conviction(in post-production), is a co-production of ITVS and the recipient of a Sundance Institute grant and a MacArthur grant. Informant (2012), about a revolutionary activist turned FBI informant, was released in theaters in the US and Canada in Fall 2013 by Music Box Films and KinoSmith. Previous films include: Off the Charts: The Song-Poem Story(Independent Lens, 2003), about the shadowy world of song-poems, Welcome to Nollywood (PBS Broadcast, 2007), an investigation into the wildly successful Nigerian movie industry, and La Caminata (2009), a short film about a small town in Mexico that runs a simulated border crossing as a tourist attraction. He teaches in the M.F.A. Program in Documentary Film and Video at Stanford University.

There’s a new detective agency in Dallas, Texas, started by three exonerated men, with decades in prison served between them.

True Conviction follows these change­makers as they rebuild their lives and families, learn to investigate cases, and work to support one another. Chris Scott was released from prison after serving 13 years of a life sentence for a murder he didn’t commit. This sounds like a nightmare, but it’s more common than you might think. 32 people like Chris have been exonerated in Dallas. Almost all of them are black men who were locked up in their youth and emerged in middle age looking for a way to make sense of what happened. One day at an exoneree support group meeting, an idea came to Chris: exonerees could become detectives, find other wrongfully convicted people sitting in prison, investigate their cases and prove their innocence. True Conviction follows them as they pursue clues and leads on their first case, along the way exploring their own stories of wrongful imprisonment, and their struggles to start their lives over again after exoneration.

"...this is an illuminating documentary highlighting the importance of this work: digging in and asking the tough questions that prosecutors and detectives looking to make a quick arrest simply do not."