A revolutionary agent is dispatched to steal technology from his colonial oppressors to use against them. Can he help his people without losing himself in the maze of the diaspora? 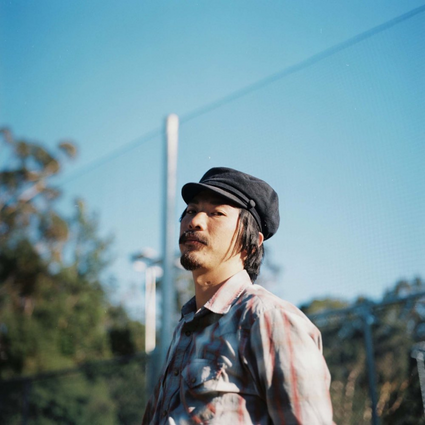 Daniel Chein (Director/Writer/Producer) is an independent filmmaker whose work explores transculturalism in the performative. His latest short film About a Home had its world premiere at the 2021 Slamdance Film Festival and is distributed by Argo. His previous film Basha Man premiered at CAAMFest2017, where it won the AT&T Film Award. In 2022, Daniel was an inaugural Getting Real Fellow and a Points North Fellow, and his work has received support from the Princess Grace Foundation, Field of Vision, Ford Foundation, ITVS, SFFILM, BAVC, and Berkeley Film Foundation. As a lecturer, Daniel has taught courses on cinematography, editing, and documentary filmmaking. He received a BA in Anthropology and an MFA in Cinema from San Francisco State University. Time Hunter is his debut feature film. 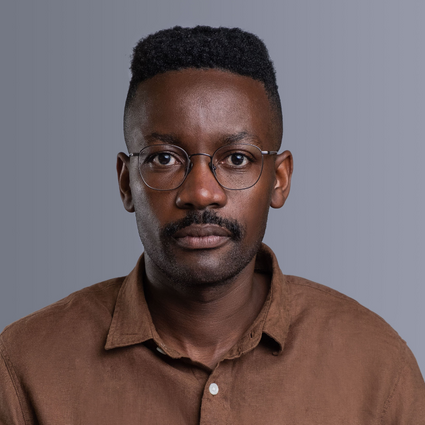 Mushiva (Director/Writer/Protagonist) is a multidisciplinary creative technologist, inventor, and hip-hop artist from Namibia. He has a Ph.D. in Human-Computer Interaction (University of Trento, Italy) and is one-third of the award-winning hip-hop poetry group Black Vulcanite. Mushiva’s work incorporates novel technologies such as computer vision, sound synthesis, and robotics to access and project Afro-Accelerationist visions, the dangerous idea that suggests that a deep, rapid, and radical adoption of technology by African people can counteract the adverse effects of racial capitalism. Born in a war camp in Lubango, Angola where his parents were stationed as freedom fighters of the Namibian liberation struggle, Mushiva’s political upbringing informs much of his rap and poetry while influences of critical race and post-colonial theory, cybernetics, cyberpunk and technology design inform his creative practice. His latest work, Turbo Summation, brings these ideas to bear. Turbo Summation features a manifesto, synth inspired hip hop album, music film, and home-made wearable instrument. TIME HUNTER is his debut feature film. 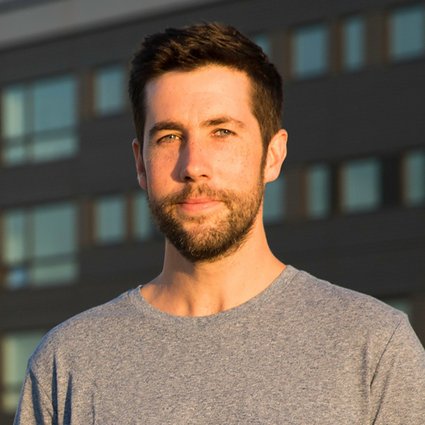 David Felix Sutcliffe (Producer) is a Sundance and Emmy Award-winning documentary producer and director. His debut film (T)ERROR premiered at the Sundance Film Festival, received an Emmy Award for Outstanding Investigative Documentary and was acquired by Netflix. He was a consulting producer on QUEST (POV, 2018), and CRIME + PUNISHMENT (Hulu, 2018) and a co-producer on 499 (Cinema Guild, 2021). His work has been funded by Sundance, Ford, Field of Vision, the Tribeca Film Institute, BBC Storyville, ITVS, and the Open Society Foundation. He was named to Filmmaker Magazine’s annual list of 25 New Faces in Independent Film, and is a former Sundance Edit Lab and Creative Producing Lab Fellow, and a 2018 Soros Equality Fellow and a 2017-2019 Pew Fellow.